Immediately after the arrest, the cameraman’s phone became unavailable. 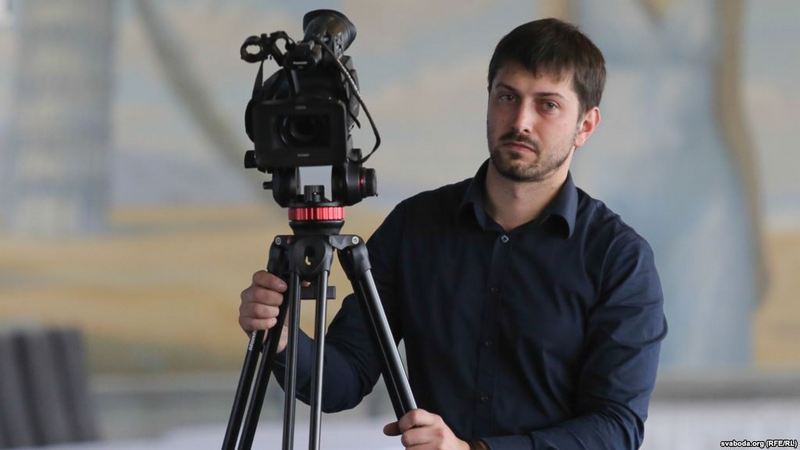 Belsat TV cameraman Aliaksandr Barazenka was detained on the morning of May 9th. He informed his editors about it at 8:49.

It was reported that Barazenka was taken to the Pukhavichy police station. The car where he was driving was stopped by the traffic police. He was taken in for additional inspection.

Barazenka also said that immediately after the detention his phone was blocked — although there is money on the phone account. When the cameraman was released, the phone started working again.

Aliaksandr Barazenka was planning on filming the anti-parade organized in Baranavichy by the supporters of the local blogger Siarhey Tsikhanouski.