On Tuesday (23.02.21)  Zmitser Soltan walked free after having served 15 days of administrative arrest. Today he got out of the remand prison in the Belarusian town of Zhodzina. 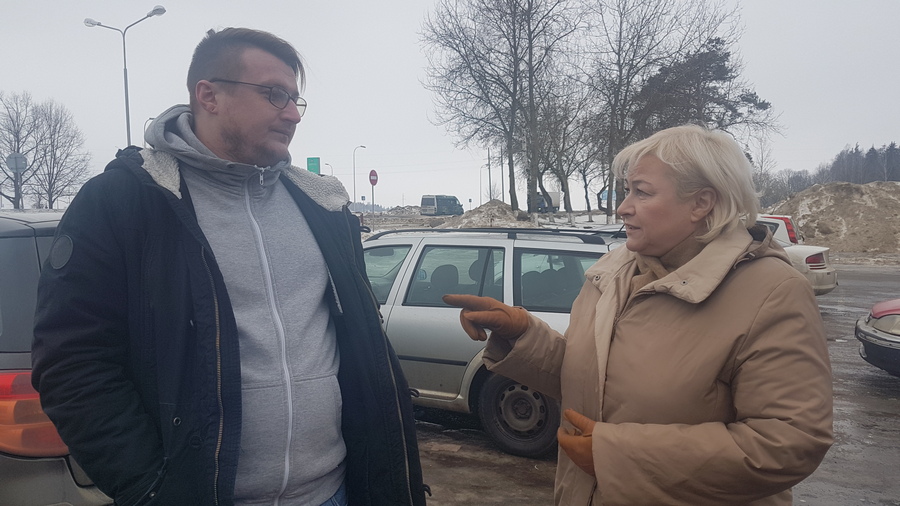 After the release, Soltan told the family and journalists about being tortured and battered by policemen. According to the cameraman, they hit him in the stomach with truncheons, some bruises are still seen. 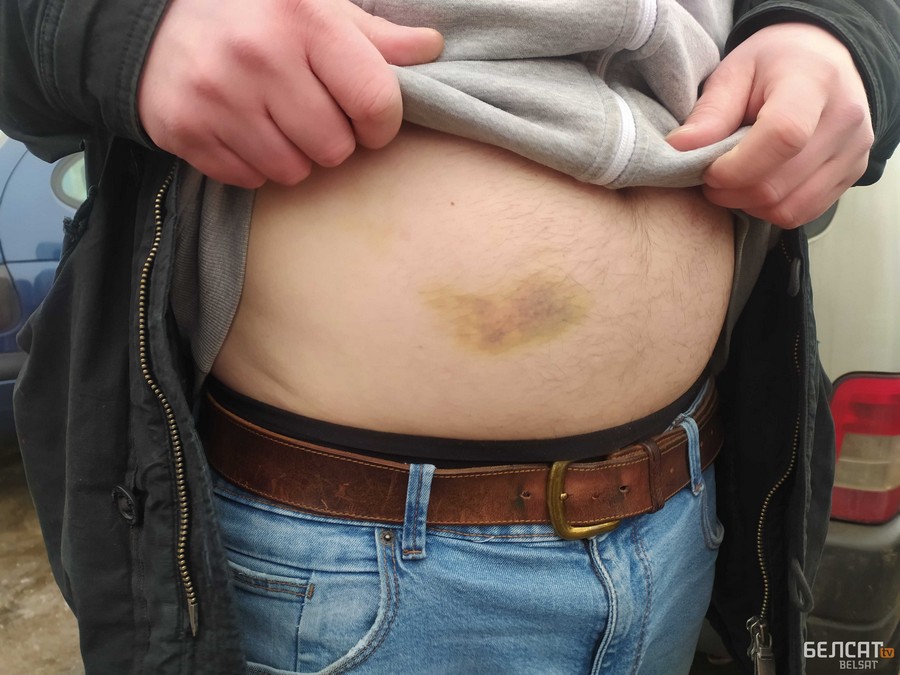 On February 10, journalist Lyubou Lunyova and cameraman Zmitser Soltan were tried in Savetski district court of Minsk. They were sentenced to 10 and 15 days in jail respectively. The two cases were considered by judge Maryna Fyodarava. Lunyova and Soltan were charged under Article 17.1 of the Code of Administrative Offences (‘petty hooliganism’).

The Minsk police detained the Belsat crew on Monday when they were working not far from the Philharmonic on February 8. The protocols drawn upon on Lunyova and Soltan were identical. According to them, the duo allegedly ‘expressed dissatisfaction with the work of the representatives of Interior Ministry, interfere with the police officers’ activity, talked loudly, called policemen punishers and fascists’ in the hall of Savetski District Department of Interior. Policeman Mikita Belski was witnessing against the Belsat contributors in court.