Pavel Sheremet Would Have Turned 45

Today, on November 28, a commemorative party is gathering to remember the journalist Pavel Sheremet, who died in a car bombing in Kyiv in July this year. The party starts at 6 pm in Gallery “Ў” in Minsk. 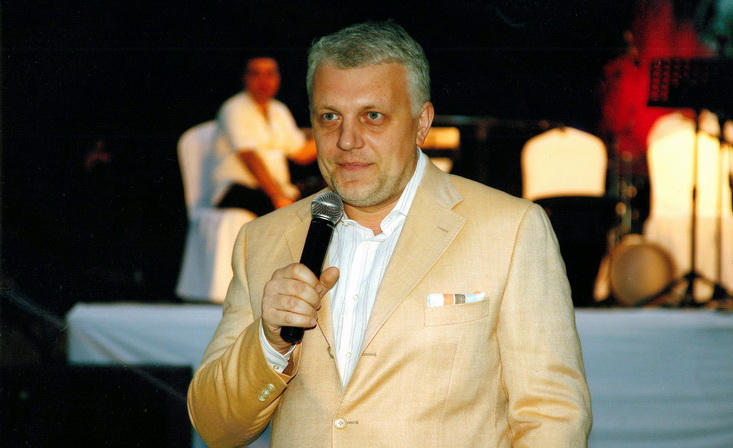 Pavel Sheremet worked on Belarusian TV in 1990s, edited the newspaper Belorusskaya Delovaya Gazeta in 1996, and the same year became the local correspondent for the Russian channel ORT.

In July 1997, after testing flaws of Belarusian-Lithuanian border control, was arrested by Belarus authorities together with his colleague Dzmitry Zavadski. He was sentenced to two years’ suspended sentence. He spent in prison three months in total.

More about Pavel Sheremet on Wikipedia 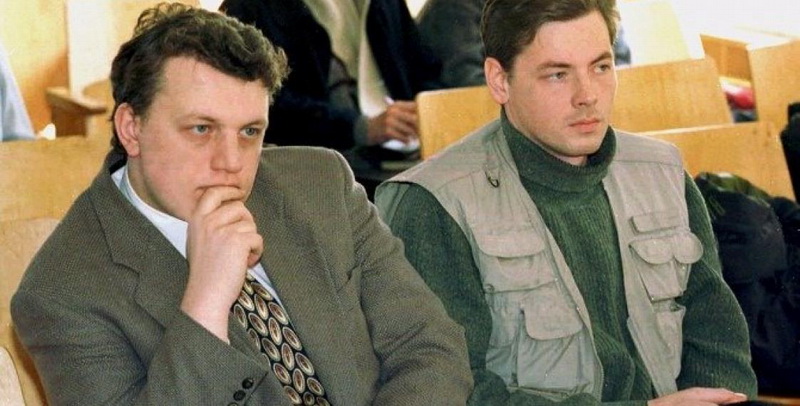 Pavel Sheremet pursued his career at ORT until 2000, then switched to the 1st Channel as an author of documentaries and special projects for informational programs. He left the 1st Channel in 2008.

Pavel Sheremet was co-founder of the website Belaruspartisan. In 2012 he launched the website Istoricheskaya Pravda. The same year he started to lead a blog for website Ukrainska Pravda, further becoming its executive director. 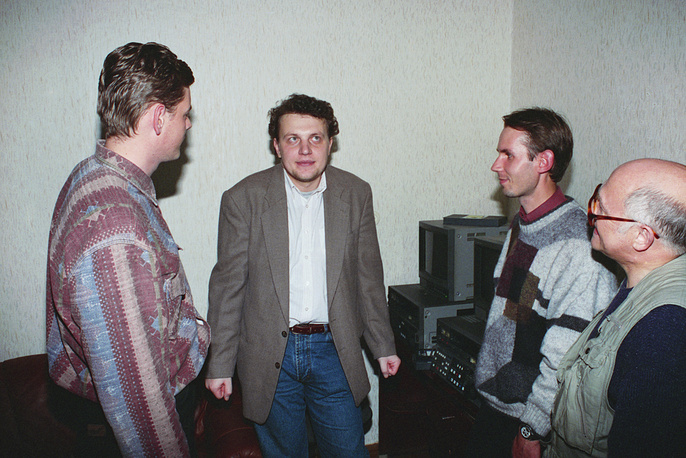 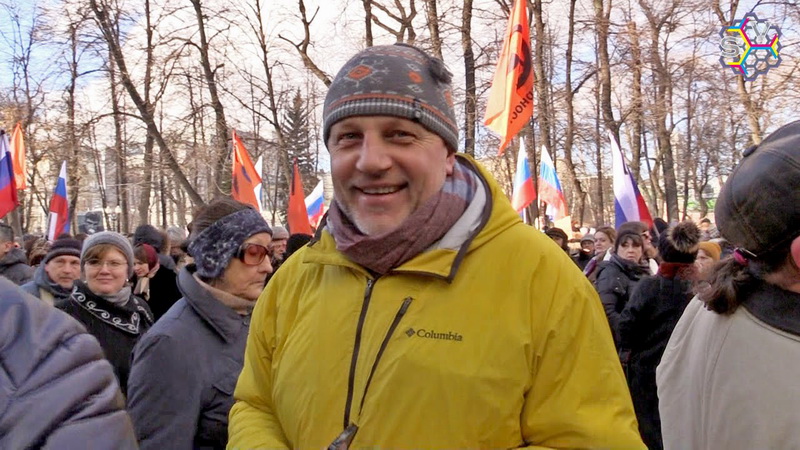 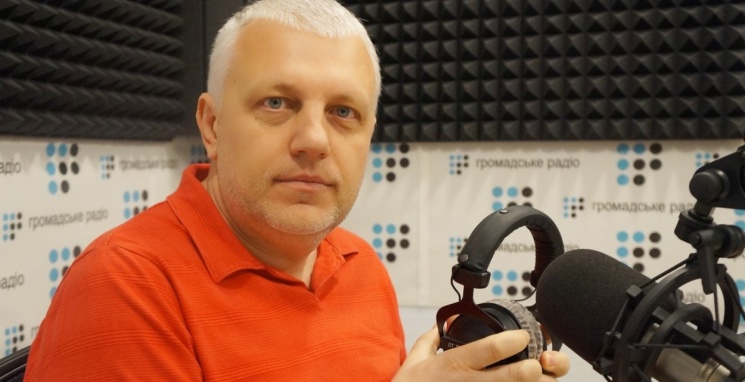 Together with Sviatlana Kalinkina, Pavel Sheremet co-authored the book “President by Accident” dedicated to the regime of Aliaksandr Lukashenka. Other books by the journalist explore the issues of Russian politics (2005) and Georgia and Russia relations (2009).

In 2009, Pavel Sheremet published a student’s book for journalists “TV. Between illusions and the truth of life”. He regularly gave workshops for young regional journalists. 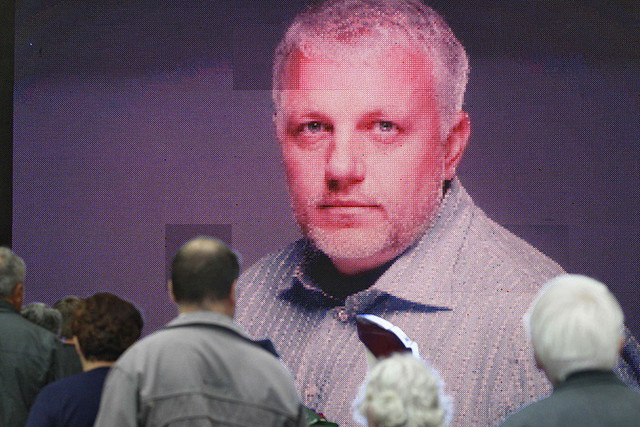 The journalist died on July 20, at 7:45 am. The car exploded on the corner of Bogdan Khmelnitskij and Ivana Franka street in Kyiv. The car belonged to Alena Prytula, head of Ukrainska Pravda, but she wasn't in the car. The investigation considered six versions of the murder, four of them were publicized: professional activity, hostility in relations or personal motives, the Russian trace (destabilization of the situation), an attempted assassination of Olena Prytula. The investigation collected video from surveillance cameras that recorded the very moment when the bomb was set into the car. Further, it became known that the investigators were checking links to voluntary battalions fighting in the East of Ukraine – the trace had been taken from phone calls registered in the area of the accident. In mid-October, the editor of the website Ukrainska Pravda Sevğil Musayeva expressed her regrets that the case slowed down, and the authorities did not promise fast results.