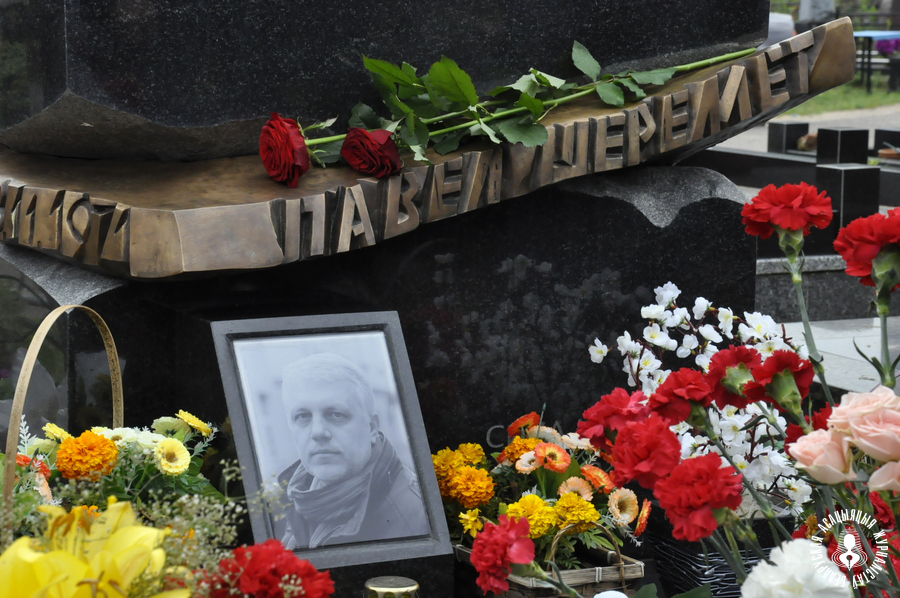 — Just the other day somebody asked me about the most significant journalistic investigations in the history of Belarus. The first thing that came to my mind was The Wild Hunt film by Pavel Sharamet. They also did an excellent investigation piece together with Dzmitry Zavadski on the transparency of the Belarus-Lithuania border. These are the examples of risky and high-quality journalism done by Pavel Sharamet.

They showcase his courage and professionalism. These traits made Pavel a well-known journalist in Belarus, in Russia, and in Ukraine. Pavel's talent drew a large number of fans to him, but also a large number of enemies, — said BAJ chair Andrei Bastunets during the commemoration meeting. 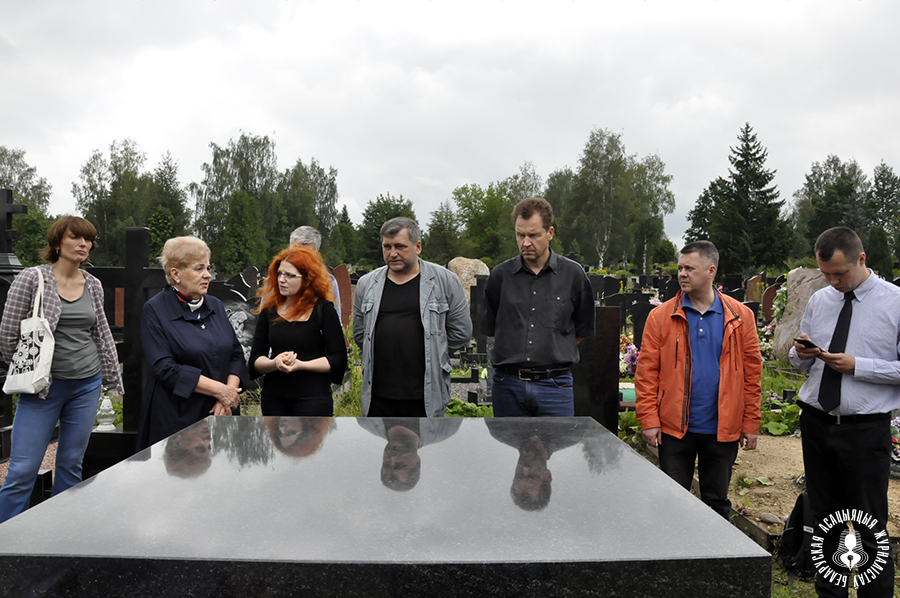 He said, Belarusian colleagues would always remember Pavel and are looking forward to the results of the investigation into the murder and punishment of the perpetrators.

— Pavel's cause lives on. One can see this in new investigative journalism projects, and, of course, in his website BelarusPartisan, which continues to work, and has received the prestigious Free Media Award this year, — added Bastunets.

— Pavel said he would never forgive the murderers of Dzima Zavadsky, and would never stop searching for them. Unfortunately, today we do not know the circumstances of both murders, — Liudmila Sharamet said.

Prominent journalist and broadcaster Pavel Sharamet was killed in Kyiv on July 20, 2016. The journalist is buried at the Paunochnya Cemetery in Minsk.

In April this year a tombstone was installed on his grave. 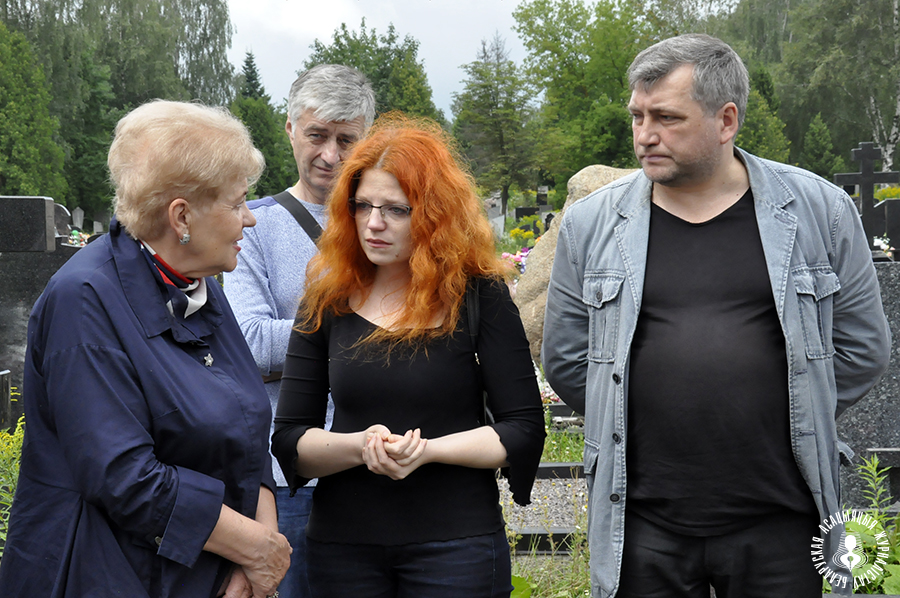