Journalist Pavel Mazheika was released from the detention center today, as the police decided that "grounds for his detention disappeared". 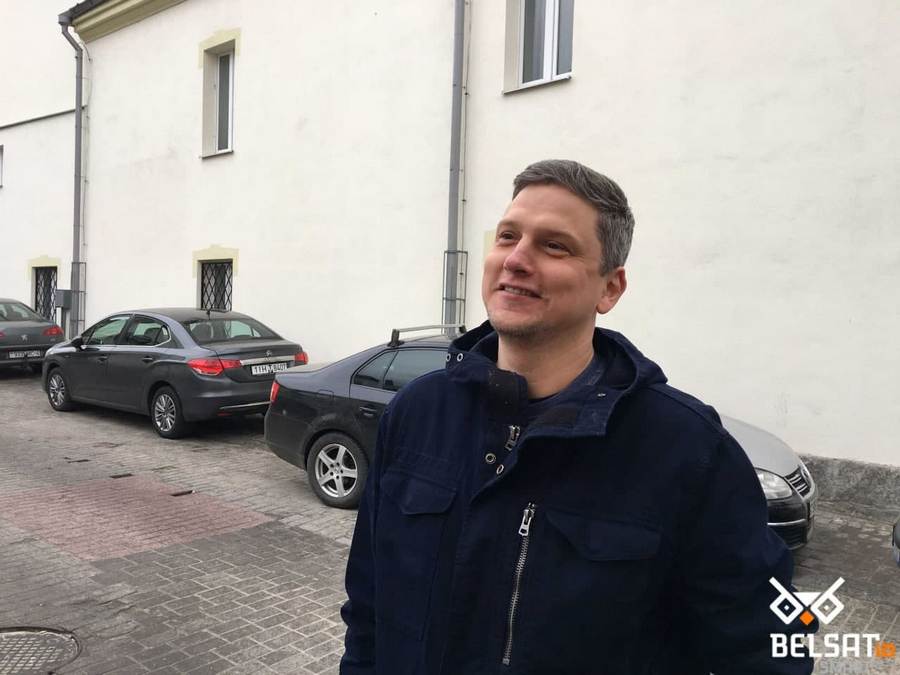 However, investigators said that they could summon him for interrogation any time, Belsat TV reports.

Pavel Mazheika is a well known Belarusian journalist. He is the head of the private Urban Life Center, which recently exhibited paintings by Ales Pushkin.

On the morning of March 26 Mazheika was summoned to the prosecutor's office in Hrodna, where he was detained and taken into custody. The criminal case under article 130 of the Criminal Code was started because of one of the exhibits. On March 19 Ales Pushkin showed a portrait of Yauhen Zhyhar, a member of the post-WWII anti-Soviet partisan group with a gun on his shoulder.