The OSCE Representative on Freedom of the Media, Harlem Désir, denounced the search conducted on 9 April in the editorial office of the Belsat TV channel in Minsk, Belarus. He called on the authorities to exercise restraint in bringing libel charges against media and journalists, and reiterated his call on the authorities to decriminalize defamation. ​ 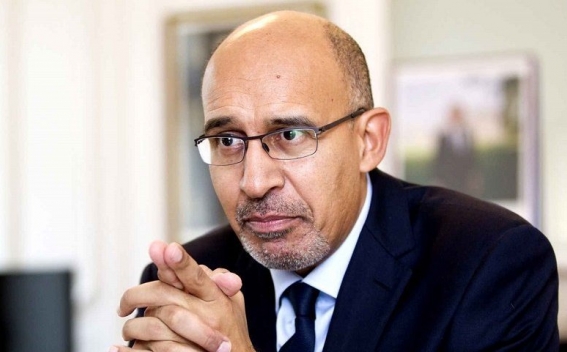 During their search, law enforcement authorities seized data and notebooks after a public official filed a complaint for libel against one of the journalists of the TV channel in January 2019. The complaint relates to inaccurate information that Belsat initially published on 11 July 2018, and which it corrected on 25 July 2018.

“I am alarmed by the search at the Belsat editorial office in Minsk and the seizure of data and notebooks from the journalists,” Désir said. “This obstructs the work of the independent media, and raises concerns about the protection of the journalists’ confidential sources. The media published a correction after a mistake in publication. It is crucial that public officials refrain from bringing criminal charges against journalists, and I call on the authorities to decriminalize defamation in line with international standards.”

In December 2018, the OSCE Ministerial Council Decision on Safety of Journalists called on the participating States to “ensure that defamation laws do not carry excessive sanctions or penalties that could undermine the safety of journalists and/or effectively censor journalists and interfere with their mission of informing the public and, where necessary, to revise and repeal such laws.”