VIENNA, 27 January 2016 – OSCE Representative on Freedom of the Media Dunja Mijatović today condemned an attack against a journalist by police officers in Belarus, and called on the authorities to ensure journalists’ safety. 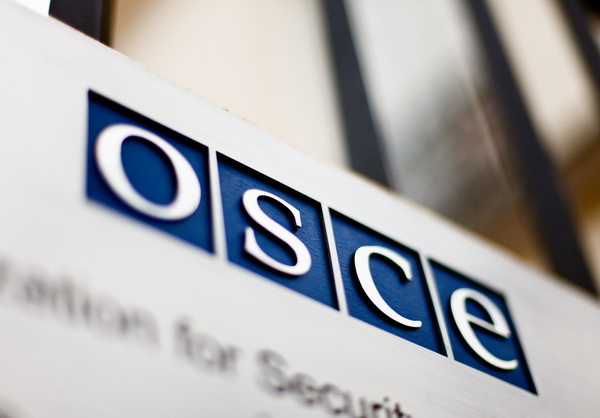 According to reports, on 25 January Pavel Dabravolski, journalist with the Tut.by news website, was beaten by police officers while covering the detention of two protesters in a court building in the Frunze district of Minsk. Dabravolski, clearly identifying himself as a journalist, sustained several bruises. The journalist was then detained and fined by the same court on charges of hooliganism and disobeying the police. Police officers reportedly also erased data from his mobile phone.

“I call on the authorities to promptly investigate this incident,” Mijatović said. “These kind of disturbing and intolerable actions by law enforcement representatives toward members of the media are unacceptable. Police should facilitate the work of journalists, not obstruct their activities and intimidate them.”

Mijatović also reiterated her call on the authorities to stop persecuting freelance journalists. According to reports, in January 2016 journalists Konstantin Zhukovskiy and Larissa Shiryakova received new administrative fines for working for foreign media outlets without accreditation. Both journalists have been fined in the past along with many other freelance journalists. Mijatović raised the issue on several occasions in the past (see http://www.osce.org/fom/150011 and http://www.osce.org/fom/131656)

“This trend is detrimental to media freedom and must be reversed as soon as possible,” Mijatović said, reiterating the readiness of her Office to assist the authorities in any way necessary.

The Representative noted the concerns expressed by the media community and civil society, including the Belarusian Association of Journalists, on both matters.