09.03.2016 Source: According to belsat.eu, translation by BAJ Story: Article 23.5 of the Code of Administrative Violations 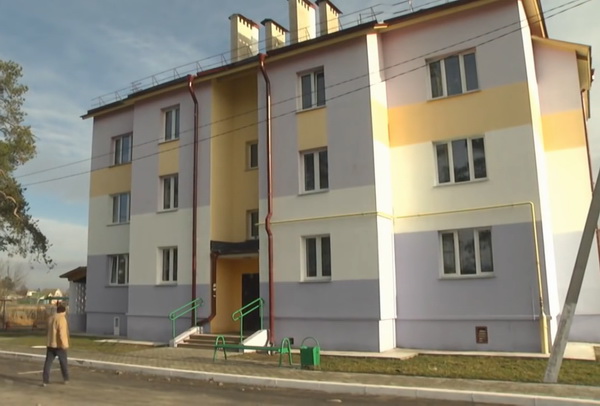 The video report “Barysau tragedy might repeat in Homel” is dated February 7. Residents of a newly built house in town Balshavik, Homel district, complained about faults in builders’ work and concentration of carbon monoxide in their flats.

“After the video report, gas services corrected all the flaws. The publication helped resolve the problem about which the residents had complained to many agencies for several years,” says Larysa Shchyrakova. “To tell the truth, after two analogical cases were closed, I hoped that common sense has won and freelancers won’t be persecuted any longer. But, it looks that loosening the grip was just a tactical step of the officials. As to the charges in essence, according to the Constitution of Belarus and article 19 of the ICCPR, which Belarus ratified, I have all rights to gather and disseminate information, and I exercise the right,” says the journalist.

Since the beginning of the year, four administrative reports according to art. 22.9 (illegal production and distribution of mass media products) have been drawn up against Larysa Shchyrakova; two of the cases were closed.