During installation, the enclosure of the future reactor weighing 330 tons fell from the height of 2 – 4 meters. The incident at the construction site of the Belarusian nuclear power plant in Astravets (Hrodna region) might have happened on July 10, reports Belsat. 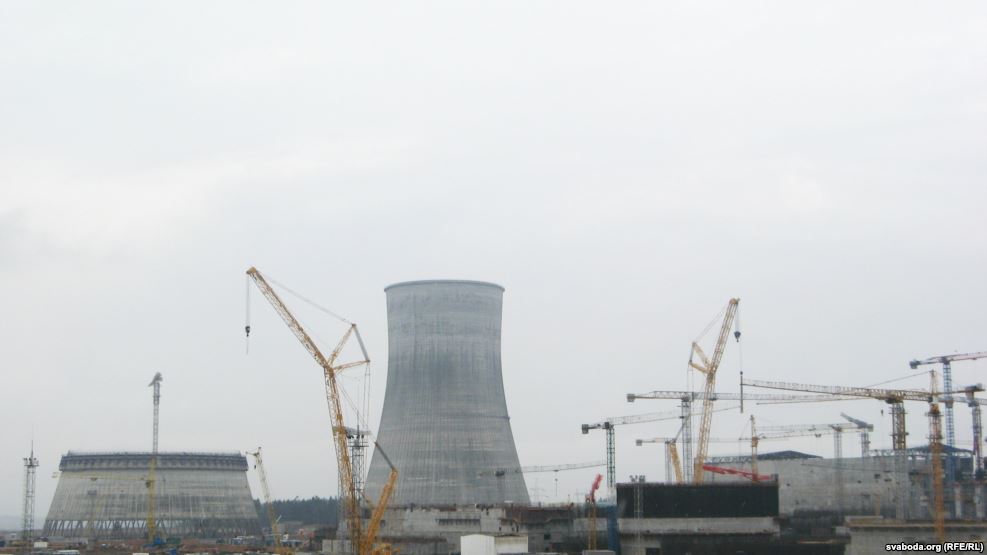 However, the first press release about the incident came out two weeks later, on July 25, when the first rumors appeared on the Internet. Initially, the responsible company Atomstroyexport, subsidiary of Rosatom, denied the rumors, and only hours later the Belarusian Energy Ministry confirmed, however denying the gravity of the incident. While the official representatives say it is a standard situation, the Internet exploded with black humor commenting the incident.

Journalists of the Radio Svaboda requested access to the site, but the informational center of the construction enterprise Belarusian NPP declined, saying there is a general procedure for journalists.

The general procedure for accreditation to access the construction site requires journalists to apply 14 days before the visit (a month before – for foreign journalists), submitting personal data, accreditation, type of vehicle and plans of reports, articles, interviews, scenario plans of photo and video. The Radio Svaboda had already applied, but it means they can get there only a month after the incident occurred.