On October 4, 16 journalists were detained in Belarus. Most of them were released after verification of their documents at police stations.

However, 5 reporters were left in temporary detention centers until trials on administrative charges. Presumably, Nadzeya Puzhynskaya (Homel), Maryna Mauchanava, Alesia Latsinskaya, Dzianis Nosau, and Yury Kamisarau (all from Babruisk) will be tried for alleged participation in unsanctioned street protests.

Police detained Silnye Novosti reporter Nadzeya Puzhynskaya. She was detained near the detention center where she came to bring care packages for her detained colleagues - Anna and Dzianis Yakshtas. Nadzeya was charged with "participation in unauthorized event".

The police failed to explain what specific "unauthorized event" Nadzeya had taken part in. Founder of Silnye Novosti, Piotr Kuznetsou was informed by the Homel regional department of internal affairs that Puzhynskuyu had been detained "due to initiation of administrative proceedings under Article 23.34". Police department representative Vitaly Prystromau responded to the question what specific episode she was detained for: "I can not really say, I think there was a reason to."

Nadzeya was left in the temporary detention facility until trial. 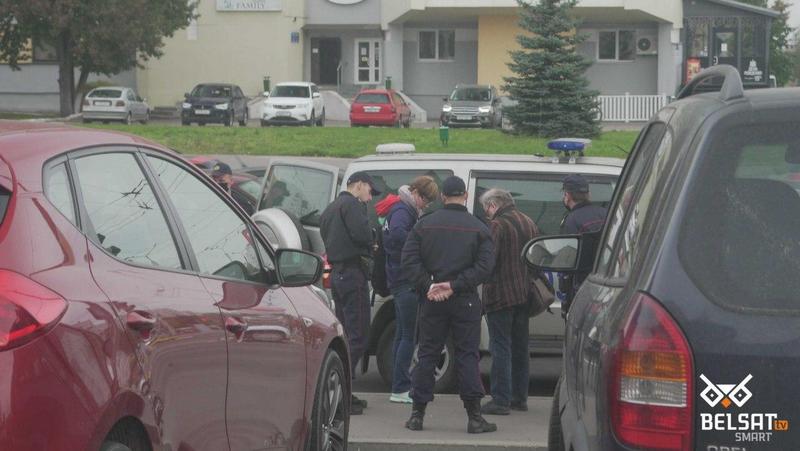 Blogger Andrei Irkha was detained on Savetskaya Square in Hrodna while streaming. He was released after questioning. The police also took his phone. He was punched in the face several times during arrest. The officers who did it kept asking if he was going to continue streaming. During the arrest they strongly tied his hands with a cable tie.

Narodnaya Volya and TUT.BY journalists Volha Kamiahina and Katsiaryna Hardzeyeva were detained, . The police released them after their press ID check and "preventive conversations". 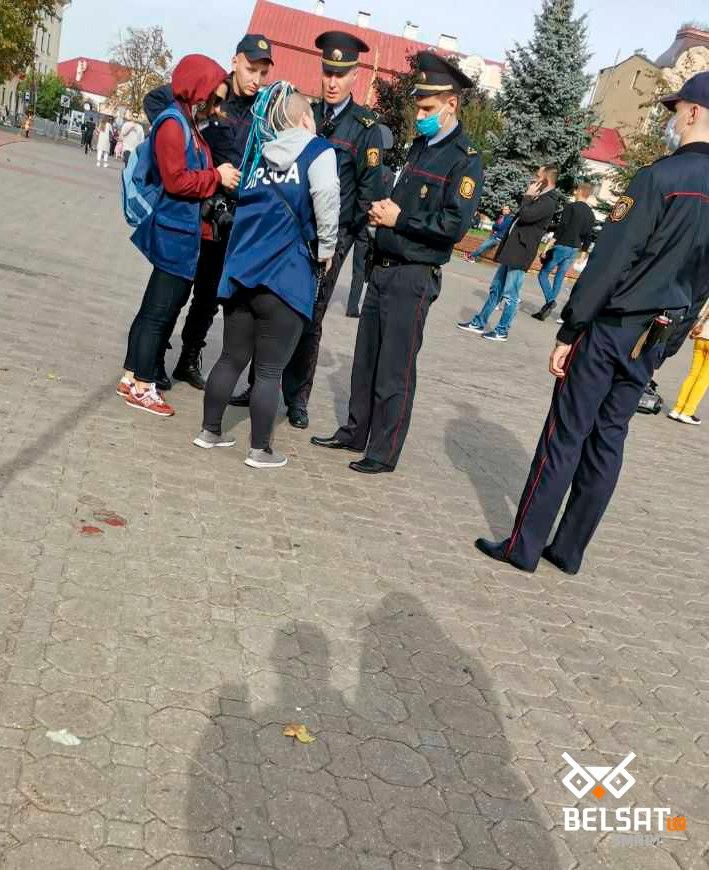 Later Daria Sapranetskaya received a call from the Kastrychnitski district police department. The officer told her to return to the police station. A little later police and Omon officers rang the bell of her apartment, all in balaclavas, Daria reported. Daria promised that she would come to the police department on Monday, to get acquainted with the administrative protocol the police had compiled on her. She did not open the door, but livestreamed from her apartment.

Journalist of Belarusians and Market newspaper Aleh Shapialiuk was also detained today in Minsk. He was released after the document check. In the evening, the law-enforcement officers came to his apartment, just as in Daria's case.

The police detained Maryna Mauchanava, Alesia Latsinskaya, Dzianis Nosau and Yury Kamisarau. They were left in custody until trial on Monday.  Maryna Mauchanava managed to report that to BAJ from the police station.

POlice detained chief editor of the city online magazine Binoculars Ksenia Piatrovich and photographer of Brestskaya Gazeta Aleh Palishchuk. They were released from the police station after a document check. 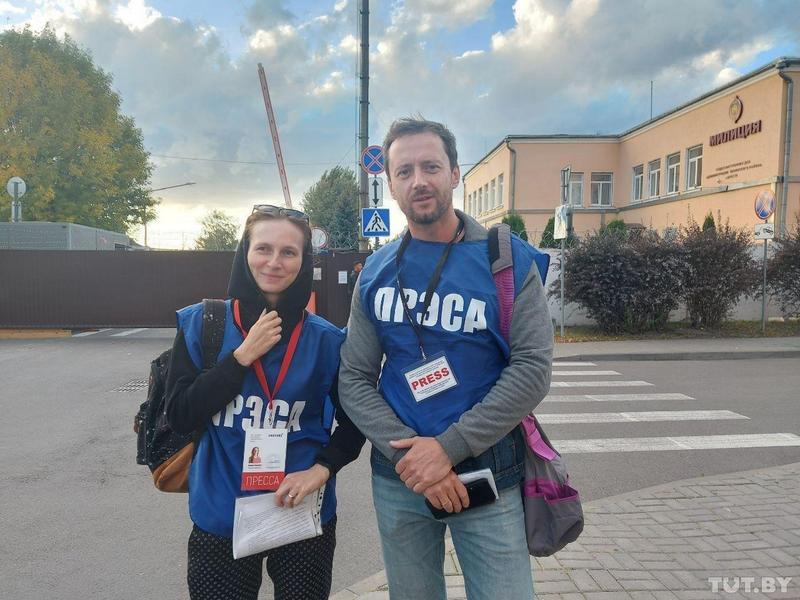