Obstruction of professional activities of journalists on 25 March

26.03.2018 Source: Press service of the Belarusian Association of Journalists

This story presents factual information on the obstruction of mass media activities in Belarus on 25 March (in the reversed chronological order). 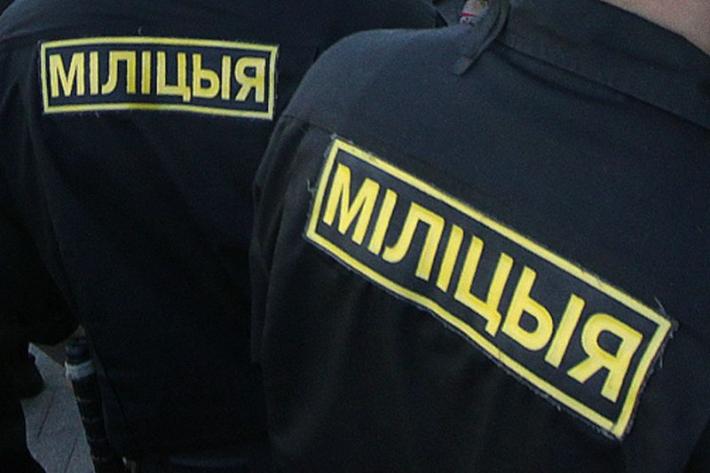 17:00 - Halina Abakunchyk, a contributor to Radio Liberty, was detained after the allowed concert in Minsk. She was released from the Centralny district police department three and a half hours later. No police report was drawn up. Abakunchyk said that all the detained persons had small white-red-white flags with them.

Abakunchuk was also detained when the police saw her carrying a small flag. In the precinct, they took her belongings away from her. She was not allowed to make phone calls and visit the WC.

14:09 - The police detained the freelance journalist Tatstsiana Smotkina from Hlybokaje (the Vitsiebsk region). She was detained because they had a white-red-white flag in their car. Her driver was formally charged with speeding. The police drew up the questioning reports.

13:45 - Bad mobile communication is observed near the Opera and Ballet Theatre where the gala concert dedicated to the 100th anniversary of the Belarusian Democratic Republic is taking place. This factor creates obstacles for mass media which broadcast the event live.

12:10 - It became known that journalists Liubou Luniova, Stanislau Ivashkievich and Ihar Illiash had been detained near the Jakub Kolas Square.

The journalists of Belsat Katsiaryna Andrejeva and Siarhiej Kavaliou were detained on the Jakub Kolas Square before the beginning of the unauthorized rally. Belsat planned to stream the event. The journalists were first taken to a blue minibus and then moved to a paddy wagon. They continued the stream during their trip in the police vehicle. At 11:49 the communication stopped.

Andrej Koziel was taken to the mental hospital in Sienitsa. There, they checked his blood alcohol content and then released him. Volha Chaichyc was also released.

However, only a few minutes later the road police again stopped Chajchyc’s and Koziel’s car.

The journalists were released after an ID check. Chajchyc and Koziel believe that their car was stopped intentionally as the road police officer had their license plate number written on his palm

Approximately at 10:30, the road police stopped the car of the freelance journalists Volha Chaichyc and Andrej Koziel.