Minsk, 5 August. Dzmitryj Dzmitryjeŭ, a photojournalist with the newspaper Novy Čas, was sentenced to 15 days in jail on Thursday on a charge of disobeying police orders, reported the publication. 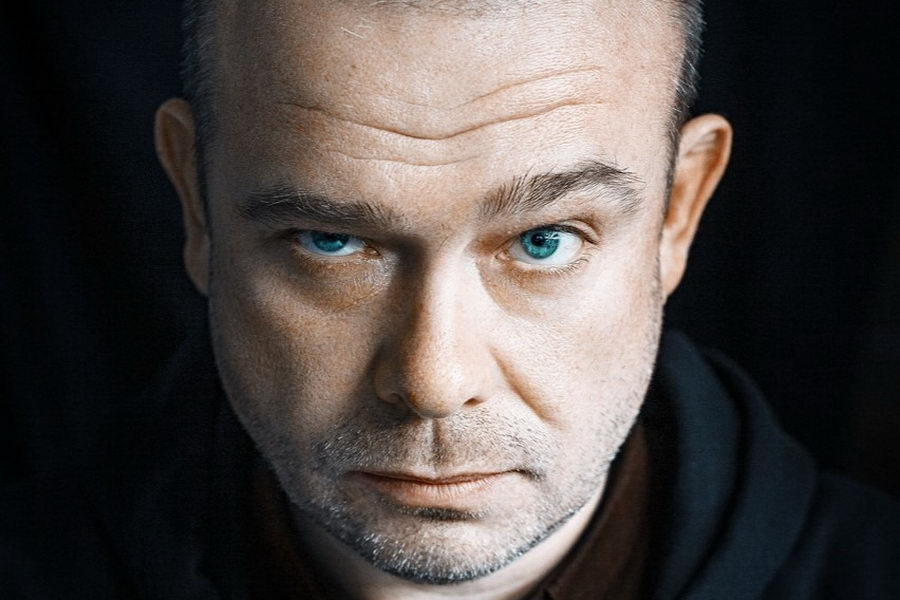 Mr. Dzmitryjeŭ was arrested at his home on Thursday morning. The apartment was not searched as previously reported.

In March, he was questioned by officers of the Investigative Committee of Belarus as a suspect in a criminal case in connection with a demonstration that was staged on November 1, 2020.