No release for journalist Andrej Skurko after three months in detention

Andrej Skurko, a prominent journalist and the head of the online publication Naša Niva’s advertising and marketing department, was not released on October 17 after a three-month detention. 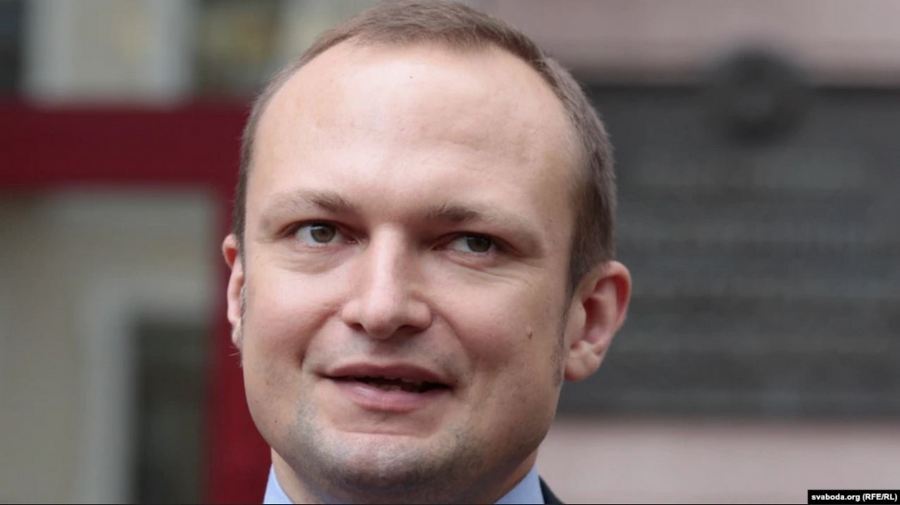 The news was shared on Facebook by Mr. Skurko’s wife, Paulina.

According to Mrs. Skurko, the fact that her husband did not walk free on October 17 means that his detention had been extended for another month.

She pointed out that her husband had never been interrogated throughout his three-month stay at Pretrial Detention Center No. 1 on Valadarskaha Street in Minsk.

“No investigative activities involving him have taken place. They are holding him there for the sake of holding him, accusing him of having failed to pay utility bills in full. They cannot let him go to his family: [he is] a terrible criminal who may put pressure on witnesses and destroy evidence, as an investigator told us,” Mrs. Skurko wrote.

Mr. Skurko and Naša Niva Editor in Chief Jahor Marcinovič were arrested in Minsk on July 8. They were said to be suspects in a criminal case under the Criminal Code’s Article 342, which penalizes “group actions grossly disturbing public order.”

The two men were not formally charged within the first 10 days of their detention. Instead, they were rearrested and put in custody as suspects under a different Criminal Code article.

They were later charged with property damage under the Criminal Code’s Article 216.

In particular, Naša Niva is accused of causing damage in the amount of 3,500 rubels (some $1,400) to the energy ministry by paying utility bills for its office at rates charged for individuals, not legal entities, in the period from 2017 to 2021.

Under Article 216, an individual can be detained without trial for up to six months.