No Drink Water, No Pen – Journalist Tells about Imprisonment Conditions

Hrodna editor of the Belarusian service of website InformNapalm (Ukraine) Dzianis Ivashyn has been the quickest to have served his arrest – five days are over. He told us about the conditions of imprisonment and his current frame of mind. 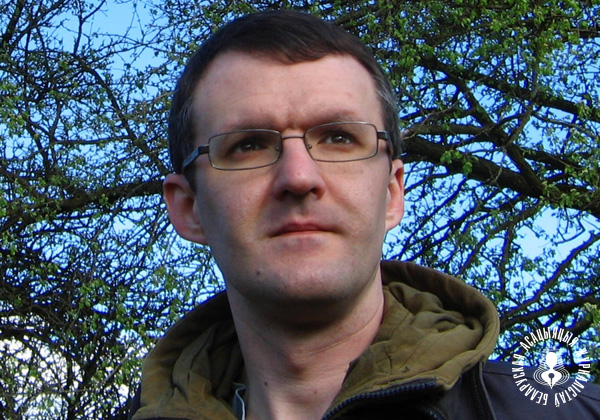 Dzianis Ivashyn was detained in Minsk on March 25 and sentenced to 5 days’ arrest.

During the procedures, his administrative report was redesigned twice. The court officers did not tell the public for quite a long time that the journalist was on trial at this very court, at the Frunzenski district of Minsk.

Now the journalist tells how it all went by:

“Not very comfortable. This is not year 1937, but close to that (editor’s note - 1937 the year of hardest repressions when many prisoners were executed). I am strongly convinced that all the conditions for tortures have been created following an order from above. We did not have drinking water. We were given a small glass of tea, 100 – 150 ml. And no more drinking water but this. The food was impossible to eat, I simply threw it up.

I wanted to write a complaint, but was not given a pen – they told us we could damage ourselves with a pen. We were unable to lodge appeals or cassations. Of course, this is against the law.

The guards treated us like malicious criminals. I have the information that some guys had stayed for five hours outdoors fixed with hands at the back and legs wide apart.

In my view, there had been an order from above to frighten people, to torture them to the maximum. All was done to prevent people from going out to protest.”

Next, the journalist is going to appeal against the court decision and to hold the persons involved liable. “I have documented proofs of my innocence, showing that I had been performing my professional duties. I have documented proofs of forgery of procedural documents by witnesses. I have proofs against the judge who took the unlawful decision. I will lodge the cassation appeal to the Minsk City Court.”

The journalist committed to struggle for justice, thanked everyone who supported him.

There are still 4 journalists behind bars in Minsk, including Aliaksadnr Barazenka, who is keeping the hunger strike (15 days), and 3 BAJ members serving terms in Vitebsk; the terms vary from 10 to 15 days.