Six journalists are targeted by criminal investigation under Article 342 part 1 of the Criminal Code "organizing and preparing activities that seriously breach public order". They face punishment from a fine to three years of imprisonment.

Another three journalists are suspects in other criminal cases. This is unprecedented pressure on journalists. 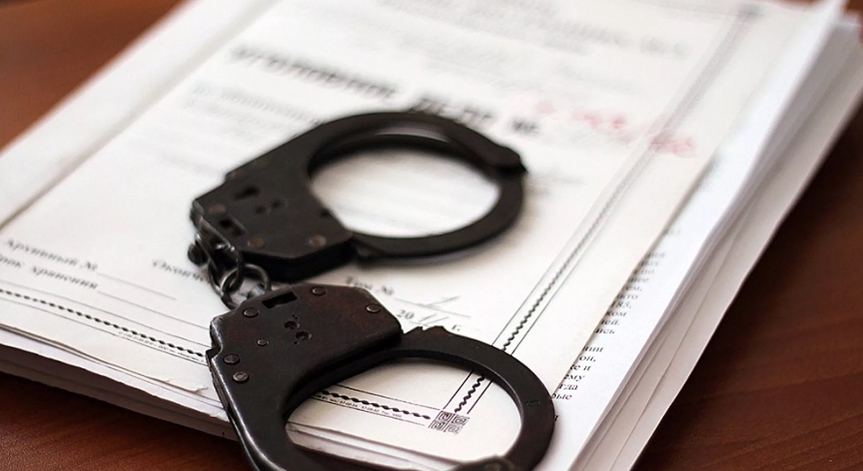 Belsat journalists Katsiaryna Andreyeva and, presumably, Daria Chultsova, are charged under Article 342 part 1 of the Criminal Code. As a measure of restraint, Andreyeva has been arrested for 2 months (i.e. until 20 January 2021). Katsiaryna did not admit guilt and remains silent.  The police searched the apartment of her relatives, where she is registered, but did not find or seize anything.  The police report says, "no tools or means of the crime, objects or documents related to the criminal case, have been found."

Journalists Katsiaryna Andreyeva and Daria Chultsova were detained on November 15 in Minsk. They were tried for alleged violation of Article 23.34 and 23.4 of the Administrative Code ( "participation in mass protests" and "disobeying a police officer"). Each was sentenced to 7 days in jail by judge Volha Niaborskaya.

Four other journalists in the case were detained while covering street protests on November 1. First they were given administrative sentences (short jail terms and fines), and later became suspects in the same criminal case.

The apartment of Novy Chas photographer Dzmitry Dzmitryeu was searched on November 13 as part of the criminal case.  Before that, Dzmitry served 10 days in jail for violation of Art. 23.34 and 23.4 of the Administrative Code. Dzmitry was detained on 1 November, while covering street protests, and severely beaten.

Journalist and cameraman Dzmitry Soltan (Buyanau) is also a suspect in the case. On November 1, he was detained and beaten, and his camera and phone were seized.  He served 10 days in jail for violation of Art. 23.34 and 23.4 of the Administrative Code.

Belsat reporters Dzmitry Krauchuk and Artsiom Bahaslauski were detained the same very day. They received fines for violation of Art. 23.34 of the Administrative Code. Now they are also suspects in the same criminal case.

Thus, here's the list of journalists suspected of violating Article 342 of the Criminal Code - "Organizing and preparing activities that grossly breach public order":

TUT.BY journalist Katsiaryna Barysevich will remain in KGB jail until official charges are pressed - at least until 29 November. Katsiaryna is suspected under Article 178 part 3 of the Criminal Code -- disclosure of medical secret, which led to serious consequences. The criminal case was instigated by the Prosecutor General's Office.

Yahor Martsinovich, chief editor of Nasha Niva, is suspected of defamation (Article 188 of the Criminal Code). Nasha Niva published an article where DJ Ulad Sakolouski claimed that in jail he had been beaten by a person who looked like deputy minister of internal affairs Barsukou. Barsukou is recognized as a victim in the case.

DJ Sakalouski has fled to Lithuania. He says he left the country upon receiving threats after the interview.

Journalist Siarhei Satsuk is suspected of bribery. The journalist signed an obligation to appear (not even travel restrictions) and was released. He also had to sign a non-disclosure statement. The charges against Satsuk have never been pressed.