Editor-in-chief of Nasha Niva Yahor Martsinovich is suspected under Article 188 of the Criminal Code (libel). He will spend the next three days in an isolation ward. 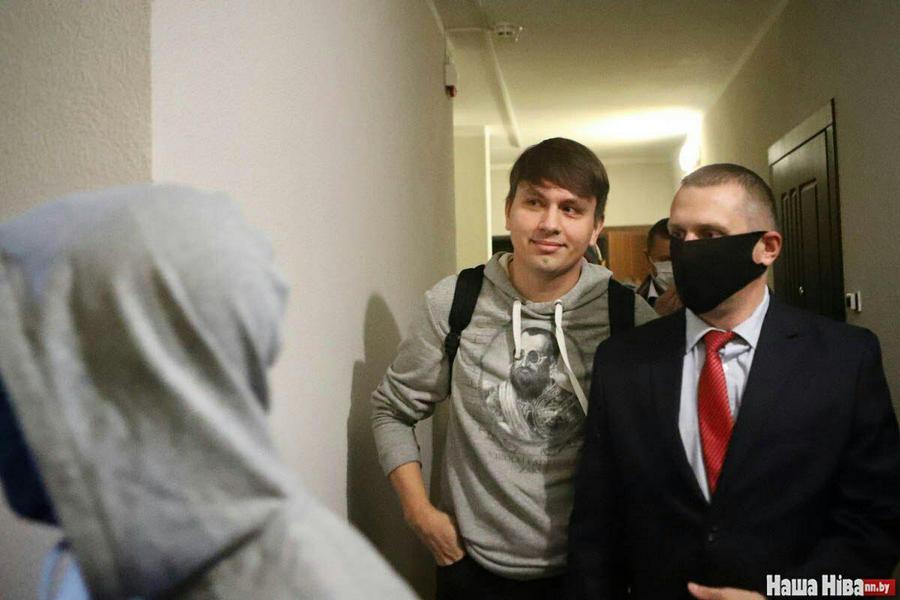 In the morning of September 23, the apartment  of Yahor Martsinovich, editor-in-chief of Nasha Niva, was searched.

Yahor Martinovich was taken to the Investigative Committee for questioning.

In the morning Martsinovich was walking his dog, when his family got a SOS message from him . .

Later his wife Adaria Hushtyn reported that the police were searching their apartment. She is a TUT.BY journalist. 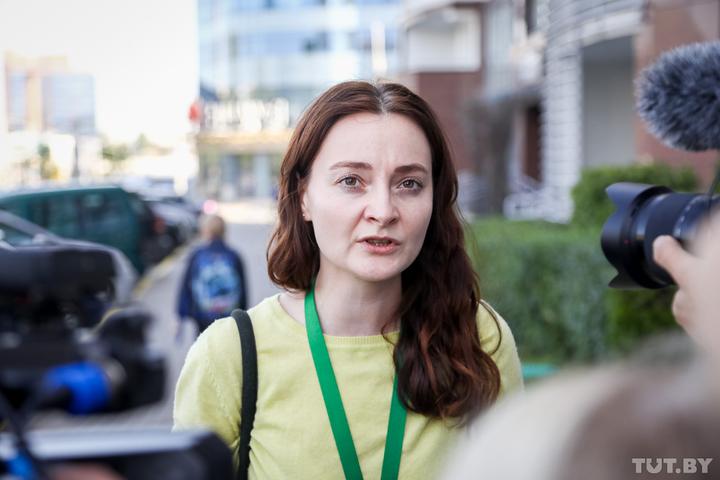 Adaria posted on Facebook that the search is linked to the Nasha Niva article where Ulad Sakalouski, one of the DJs of change, claimed that he had been beaten by the deputy head of the Interior Ministry Alexander Barsukou.

The police started criminal proceedings under article 188 of the Criminal Code — libel. Barsukou is recognized as a victim in the case.

The search was conducted by the Ministry's own security department.

Interior Ministry spokeswoman Volha Chamadanava told TUT.BYthat she did not yet have information on the situation.

She said she would be able to provide an official comment on the situation when the search is over.

On August 6, DJs Kiryl Halanau and Ulad Sakalouski played Tsoy's song “Changes!” at the event  held by institutions of further education on the site, previously allocated for election campaign rallies.

The young people were detained the same very evening. On August 7, a court sentenced both of them to 10 days of jail for disorderly conduct.

Upon his release, Sakalouski told Nasha Nivathat once a man entered his disciplinary cell and said the following: “Well, you've listened to the song, have you? you wanted changes, did you?“.

- He hit me twice in the back. He said it was just the beginning: “You can expect 10 years of jail.” Allegedly, he was told that Kiryl and I were paid to turn on the song.

On August 21, Ulad Sakalouski had a conversation in the Ministry of Internal Affairs. On August 22, the DJs left for Lithuania.