Nasha Niva journalist  Natalia Lubneuskaya was wounded on August 10 -- an unknown riot policeman shot her in the leg at close range. The criminal case has still not been started, and the Investigative Committee is still conducting a "chekup". 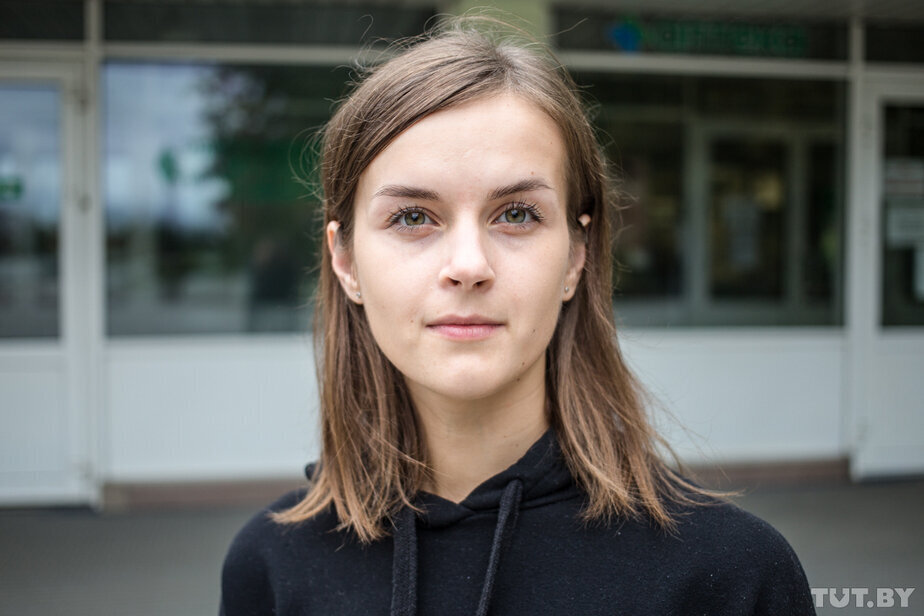 Natalia was in hospital for 38 days, and is currently on sick leave at home. After she was discharged from the hospital, she received the first sick-leave certificate and handed it to the NN accounting department.

Nasha Niva says, this is the first -- and, hopefully, last -- time when their journalist has been wounded.  They did not have a plan of action in such extraordinary situations. Since Natalia's case can be interpreted as a work-related injury, the accountant contacted Belgosstrakh insurance company to find out what documents were needed.

The company responded with a list of documents, but warned that Nasha Niva should would get a fine from the state authorities — since the publication did not inform the company in due time about the incident and failed to carry out its own investigation.