On May 28 police detained Hlafira Zhuk, a journalist from Minsk. Next evening, she was found in the Maskouski district police department, charged with violation of an Administrative Code. Later the journalist was transferred to Akrestsina detention center.

On May 31 Maskouski district court of Minsk sentenced Ms Zhuk to 30 days of jail. 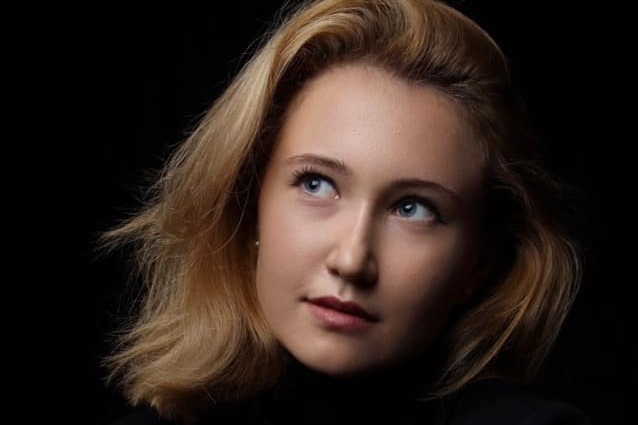 On May 14 the journalist was covering the trial on the "students' case" for Narodnaya Volya. Then the police detained several people near the court building, including TUT.BY reporter Liubou Kaspiarovich. Kaspiarovich was charged with participation in an unsanctioned rally and sentenced to 15 days of jail. She has just served her sentence and was released on Saturday, May 29.

Ms Kasperovich shared some details about the conditions at Akrestsina center:

— We were not given bed linen and had no opportunity to take a shower. We could see that the people in the cell across the corridor had bed linen. We could see their slippers and bedspreads through the food hatch. We had to sleep on bare bed frames. It was more comfortable to sleep on the floor. The only walking was three to four thousand steps in the cell until one gets tired of counting. We used wet wipes and a bottle of water instead of showering.

Lubou got her two parcels with food and warm clothes only when she was leaving the jail. The clothes that she was detained in and a pack of masks her colleagues managed to get to her while she was still at the police station were the only things that she had during her 15 days in jail. Other clothes and hygiene products, including a toothbrush, were never given to her by the jail administration. Lubou explains, she could not sleep normally during her whole term in jail:

— It was difficult to fall asleep, it was cold, and we lay on the floor. In addition, the personnel had a special policy towards the so-called “political” cells — they woke us up at 2 and 4 a.m., each night. They call out everyone’s names, and we had to respond, or to get up.

Today she turns 20 years old.  She got the 30-day jail sentence right on her birthday. Hlafira has been at Akrestsina detention center since Saturday.