On May 21, the Minsk police detained freelance journalists Ales Silich and Natallya Valakida; they were taken to Pershamayski district police department. 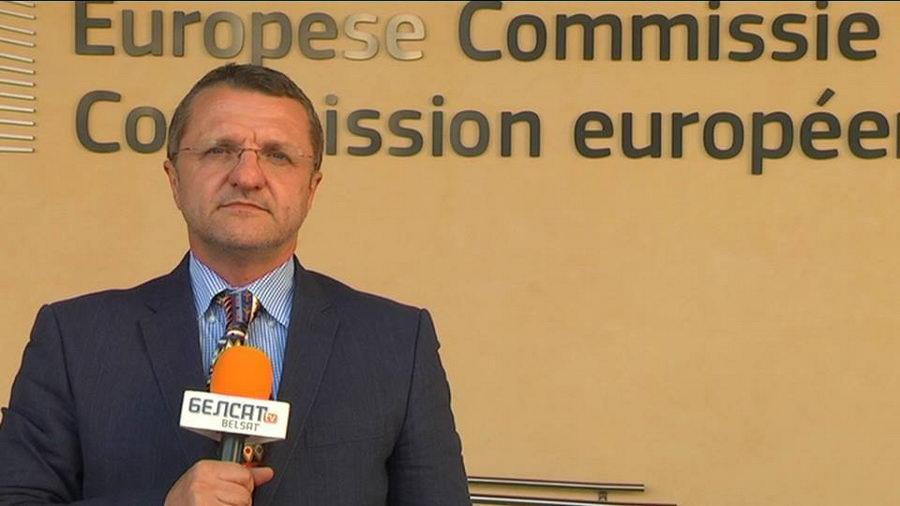 The policemen seized equipment and mobile phones from the detainees. When checking the IDs, they noticed a cover with the image of the emblem Pahonya (Pursuit) on Silich’s passport. As a result, the reporter was accused of ‘single-man picketing through demonstrating unregistered symbols’ and left in custody. He has to spend the weekend behind bars awaiting the trial which is likely to be held on Monday.

After spending about three hours in the police station, Natallya Valakida was released.

It should be noted that Pahonya was declared cultural heritage of Belarus in May, 2007; it is considered to be state-protected.

In 1991, the white-red-white flag and the emblem Pahonya were adopted as national symbols of the country. However, they were official until the 1995 referendum, when on the tip from Belarusian leader Alyaksandr Lukashenka, who is an ardent adherer of the USSR, they were replaced by the Soviet ones. For years, pro-Lukashenka officials have been linking the white-red-white colours to the opposition. Last December, the authorities said that those Belarusian citizens who would hang out ‘unregistered symbols’ even on their windows or balconies might be penalised under administrative law.