Several floors of the TUT.BY portal office located in the Omega Tower business center in Minsk are being searched. 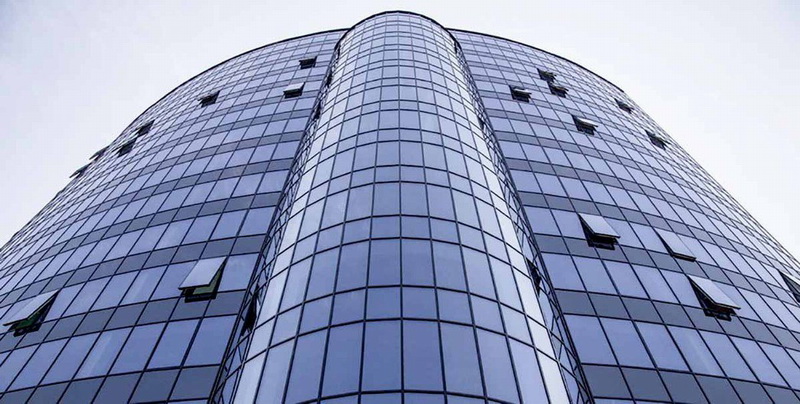 “For the first twenty years of its existence, a search is being conducted at tut.by. I have been not aware of any details yet. The staff are being prevented from entering the office. Maryna Zolatava [editor-in-chief] might be interrogated now. My husband is trying to find out what is going on,” Yuliya Charnyauskaya, the wife of Yury Zisser, a founder of tyt.by, said on Facebook.

Law enforcement officers are seizing documents, several employees of the portal have been summoned for questioning. According to preliminary information, the search warrant says that unauthorized access to the website of Alyaksandr Lukashenka’s mouthpiece BelTA took place from the TUT.BY office.

The police have also come to the office of BelaPAN news agency with a search warrant. a representative of the company confirmed to belsat.eu.

It should be recalled that the home of Ales Lipai, the founder and director general of independent news agency BelaPAN, was raided by the finance police in June. Lipai was suspected of tax evasion. It is the Financial Investigations Department (part of the State Control Committee) that opened the criminal case against chairman of the Human Rights Centre Viasna Ales Byalyatski in 2011. After the seven-hour search, Lipai was taken for questioning and then released.

The Belarusian Investigative Committee says a criminal case was initiated under the article ‘unauthorized access to computer information, made out of personal interest, which caused significant harm’. According to the investigators, state-run news agency BelTA reported abuse access to their paid subscription.

“During the inspection the Ministry of Interior identified numerous cases of illegal access to information, the owner of which is BelTA,”, they stated.

A number of companies had illegal access to BelTA’s ‘premium content’ during the period of 2017-2018, which ‘has caused substantial financial damage’ to the state-controlled agency.

The official website of the Investigative Committee gives the names of employees of tut.by, BelaPAN and Belarusian Science publishing house who they state are involved in illegal activities. Maryna Zolatava (tut.by), Hanna Kaltyhina, Tatsyana Karavenkava (BelaPAN) have been detained. According to unconfirmed information, Ulyana Babayed (tut.by) is also being questioned.

“Raiding tut.by proves that attacks on Belsat, bloggers, etc are not the police’s overreach, but a dominant political vector. I will not do any guesswork about what they will do to tut.by. maybe the case will be solved as that of Lipai, may be not. In any case, the regime shows that it still holds a society by the throat and they can block access to oxygen at any moment. Of course, not literally, just to remember the ‘patient’ who rules here.

And don’t tell me about ‘liberalization’… You are too optimistic, there will be no ‘perestroika’, you should not hope for it,” journalist Andrzej Poczobut said on Facebook.