from the Investigation Committee. Recently, we do not have information about the criminal proceedings that the search is part of. 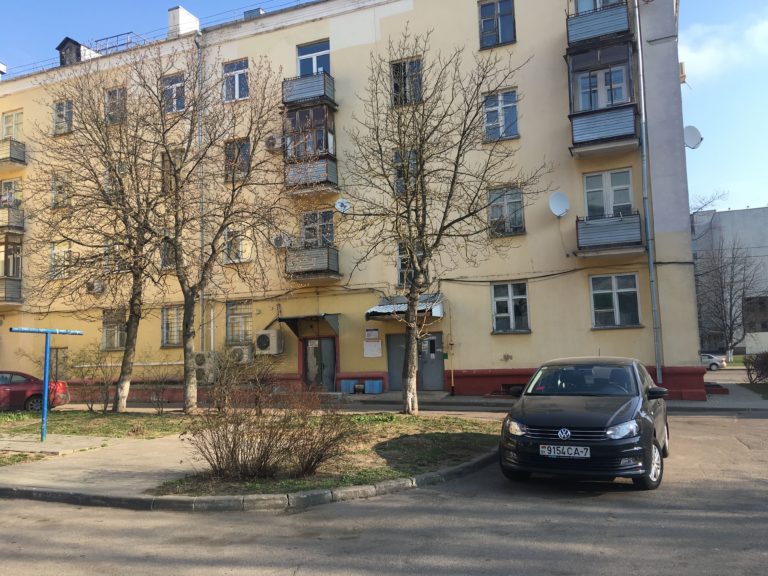 Journalists keep arriving to the building where Belsat office is located. The police officers do not allow anyone to enter the building. Belsat journalists who were in the office do not answer telephone calls.

The police brought a hack-saw that can be used to cut a metal door.

As a result, journalist Mikola Dziabiola unlocked the door from the inside.

Aliaksei Minchonak from Belsat told TUT.BY, the search is part of the investigation of the case under Article 188 of the Criminal Code —  slander.

—  I know little, but I know it's about one of our news pieces about the "doctors' trial".

According to Belsat journalist Ales Zaleuski, the search is most likely part of the criminal investigation of slander.

In the summer 2018 Zaleuski prepared a video story about corruption at the Minsitry of Health Care, reporting about arrest of Aleh Shved, head of the state-owned enterprise Medtechnocenter.

However, the text version on the channel's website did not repeat the video. The text said, Aleh Shved was arrested together with his brother Andrei, head of the State Committee of Forensic Examination.

—  We corrected the mistake and published the retraction immediately after we noticed the mistake. However, Andrei Shved addressed Shunevich (Minister of the Interior) asking to prosecute me under two criminal charges —  slander and defamation of state bodies.

Who is Andrei Shved?

Born in 1973 in Lelchytsy district. Graduated from the law faculty of the Belarusian State University (1996). Worked in the prosecutor's office of Minsk (1996-1998), and the General Prosecutor's Office (1998-2006). He was head of Legal Expertise Department of the Security Council. In 2010-2011 — deputy prosecutor general. Then, deputy head of the newly created Investigative Committee. From 2013 — Head of the Forensic Examinations Committee. Major General of Justice.

Andrei Shved was the head of the operative investigation group to investigate the subway terrorist attack in 2011, reports  NN.BY.

According to Zaleuski, he was contacted by the tax inspectorate to review his tax payments. In November, the Investigation Committee decided there were no grounds to start criminal proceedings. Howver, in January 2019 Minsk city prosecutor's office instigated a new criminal investigation of the account of slander.

—  They brought the case back to the Investigative Committee. All legal proceedings have started all over. But now they are interrogating us as witnesses. This is more serious than just taking our comments. They have already carried out interrogations with a video camera.

According to the journalist, they are looking for the person who published the text under the video story on the website.

—  They are preparing inquiries to Warsaw (to the main office of Belsat — TUT.BY). That's why the case might last for several months.

Zaleuski believes, there are no other criminal cases against the TV channel or its staff.

Mikola Dzibiola, who was in office during the search, says the police seized all the equipment. In addition, an investigator gave him a document to sign that he could not disclose an article of the Criminal Code, used to start the criminal proceedings that the search was part of.

Dziabiola stressed that the goal of the search and seizure of equipment, as well as previous similar actions by the authorities, was to hinder the work of Belsat journalists.

Dziabiola believes that the search and the criminal case may be related to the upcoming election campaigns in Belarus. 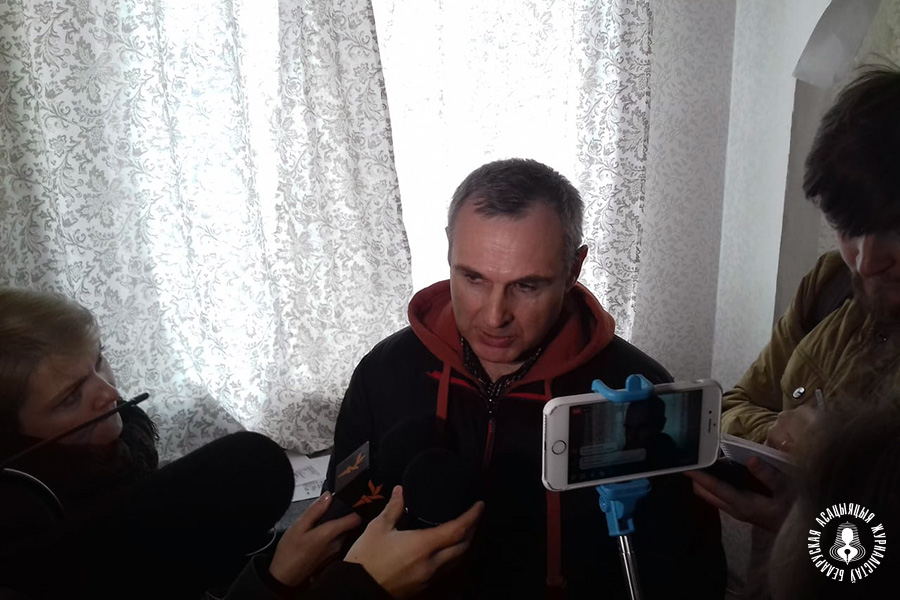 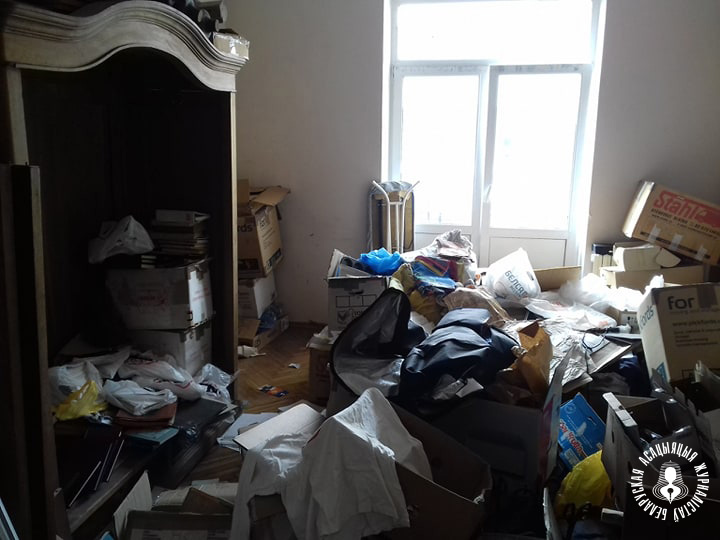