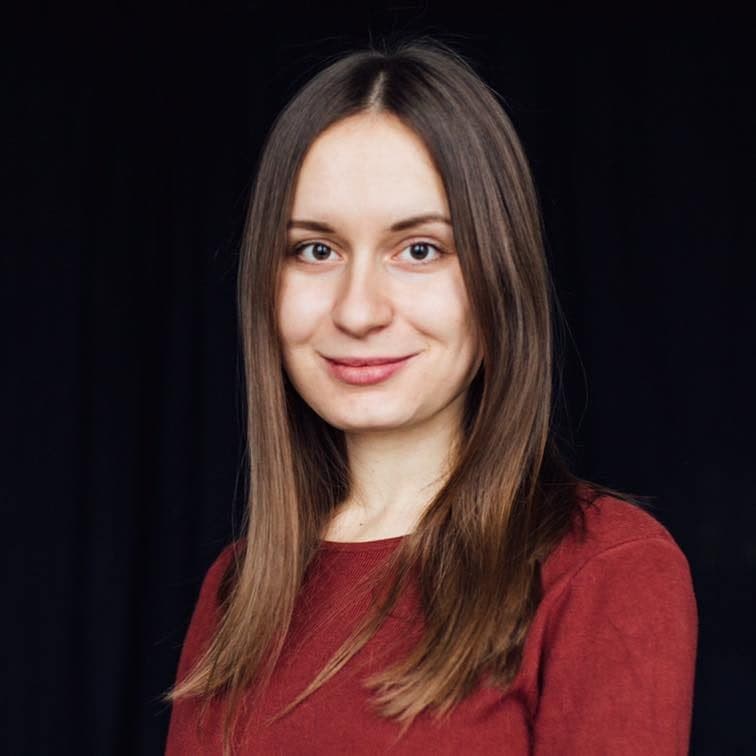 She was filming the Emerge conference, when policemen appeared at the venue. According to eyewitnesses, the goal of their visit was detaining the journalist.

The woman was taken to Savetski district police department; an administrative case was initiated against her. The police officers refuse to reveal what Tatsyana is accused of.

Then she was transferred to the notorious detention centre on Akrestsin Street. As courts are closed at weekends, she is likely to be tried on May, 14.