On Monday, Tsentralny district court of Minsk started hearing the cases of Belsat TV support staff detained on May, 21. 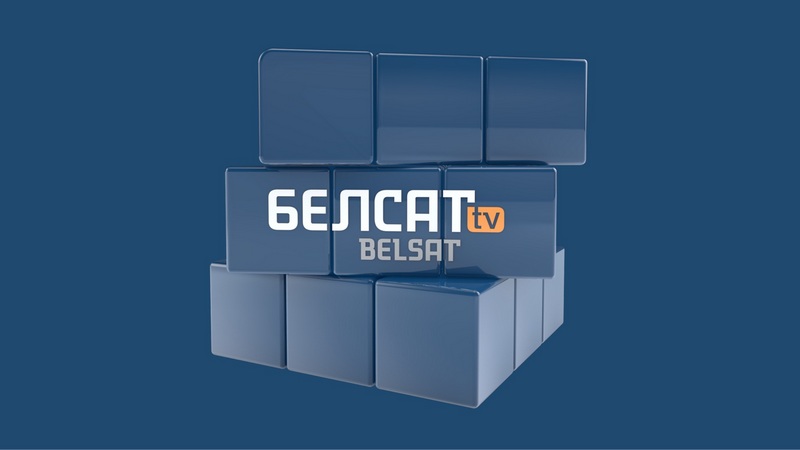 They were tried under Art. 24.3 of the Code of Administrative Offences (‘disobedience to a lawful order or requirement of an official). Earlier, state-run TV reported that they were suspected of violating the law on mass media.

Last Friday, uniformed services broke into a Minsk-based studio which is regularly used for filming and making Belsat TV talk show Each of Us (Kozhny Z Nas). Support staff (four cameramen, a sound engineer, a studio administrator) were detained; they were taken to the notorious detention centre on Akrestsin Street.

When the unexpected visitors came, there was no filming in progress; the studio was just being prepared for recording another episode of the talk show. Hleb Labadzenka, the host of Each of Us, is at liberty.