At the beginning of the briefing, it was stated that "Mr. Pratasevich wanted to talk to the media, and we found a legal way to do that."  Recalled, Raman is being held in jail. 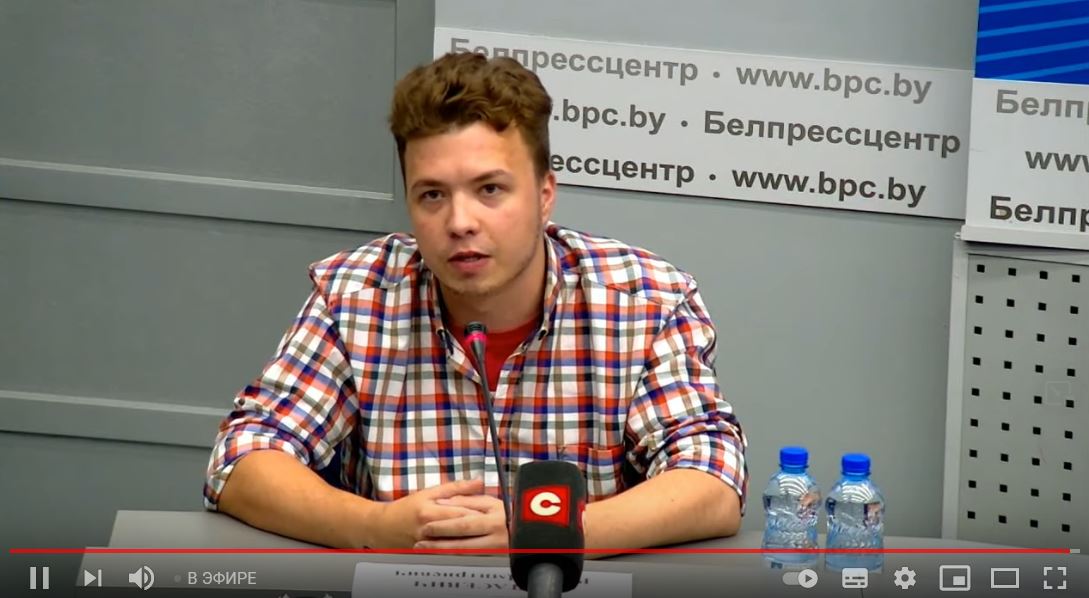 BBC reporter Jonah Fisher left the MFA briefing in Minsk, where they brought Pratasevich. "We just came out. Not taking part when he is clearly there under duress." — he tweeted.

At the beginning of the briefing, Raman Pratasevich said that the information that he had been beaten personally by Alexander Lukashenko was a joke.

The bruises on his hands visible in the video released after his arrest were traces of zip ties. 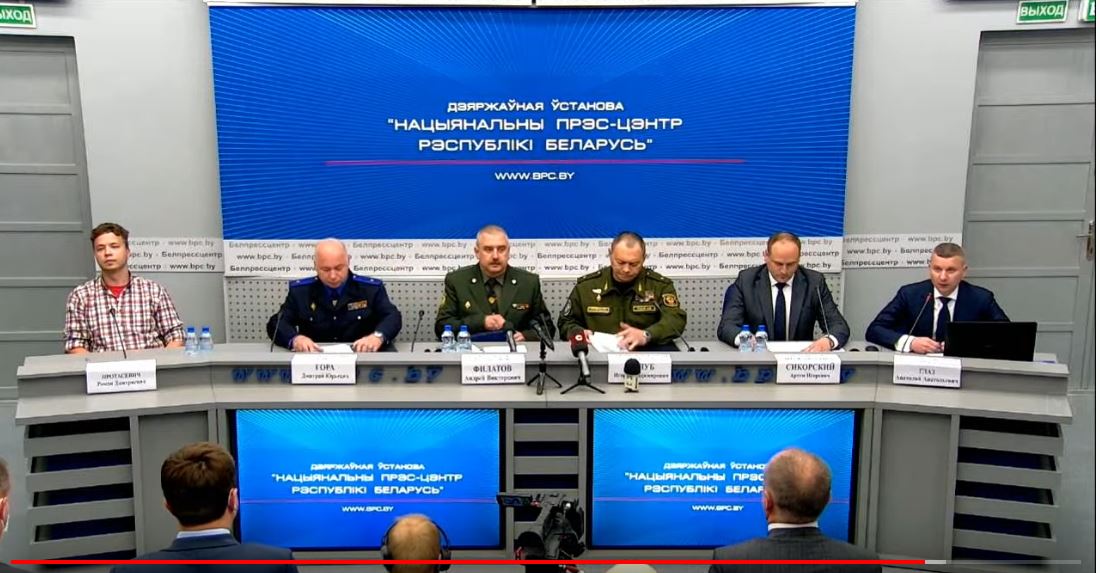 Raman claimed he was fine, and had no complaints, "no one laid a finger on me," he said. He urged not to create rumors, because the hostages of this situation are his parents in Poland and Sofia Sapeha (who is in jail).

"I see that my parents are being used: they attend protest actions, etc. I am convinced that they can safely return to Belarus."

During the press conference Raman asked the journalists present, whether they believe him.

"Raman, sincerely I feel really bad for you. Many of your colleagues in Belarus feel bad for you. I can imagine what they could have done to you. And I don't trust a single word from you.  Just hold on, just try to live through it," — BelaPAN journalist Tatsiana Karavenkova told Pratasevich.

Raman Pratasevich is charged under three articles of the Criminal Code:

Article 342 "Organizing and preparing activities that breach public order or active participation in them";

Article 130 "Incitement of racial, ethnic, religious or other social hatred or discord." 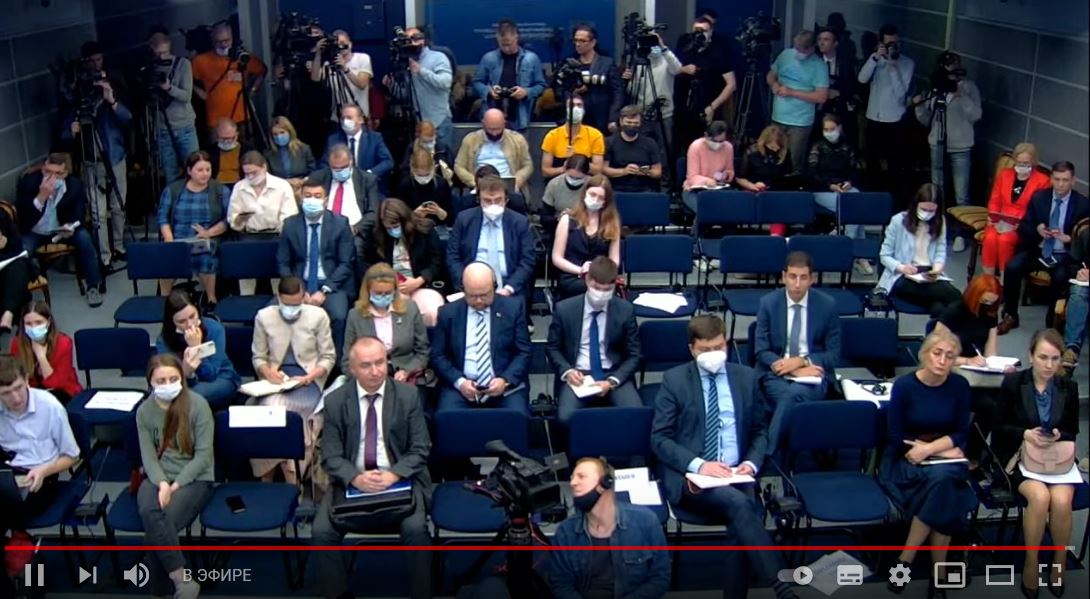