According to the lawyer of journalist and media manager Andrei Aliaksandrau, he is suspected of tax evasion that resulted in major damage. 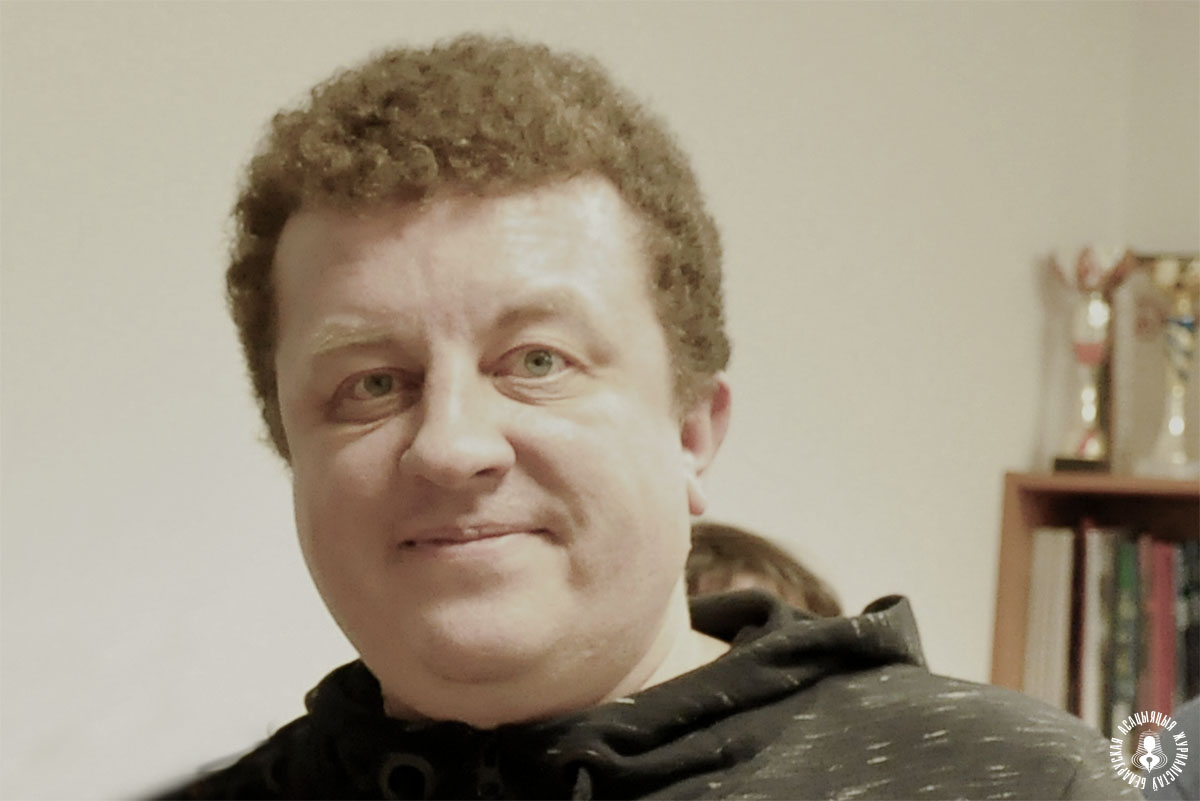 On 31 August, Aliaksandrau was declared a suspect under part 2 of Article 243 of the Criminal Code. "He refused to testify and didn't admit his guilt," the lawyer said.

Earlier Andrei Aliaksandrau worked for BelaPAN information company. Currently, BelaPAN director and editor-in-chief Iryna Leushyna and former agency director Dzmitry Navazhylau are in pre-trial detention.  Leushyna and Navazhylau were detained on 18 August as suspects under Article 342 of the Criminal Code (organization and preparation of actions that grossly violate public order, or active participation in such actions).

On 27 August, the Investigative Committee reported that they were also suspected of committing a crime under part 2 of Article 243 of the Criminal Code (tax evasion resulting in major damage). He faces up to five years of restricted freedom or three to seven years' imprisonment with a fine and deprivation of the right to hold certain positions or engage in certain activities or without it.

Boyeva was released on the morning of 28 August on a pledge to appear. She remains a suspect in the case.