Massive attack by the authorities on human rights defenders and NGOs

Viasna and other human rights defenders in Belarus under attack. 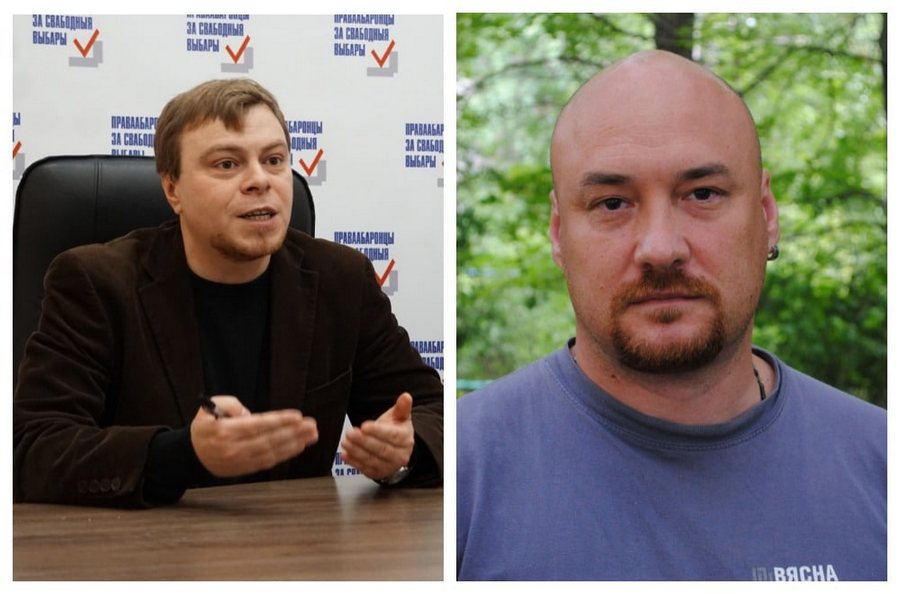 On July 14 the law enforcement officers came with searches to the human rights activists of "Viasna".

Coordinator of the Human righst degenders against death penalty campaign Andrei Paluda also reported a search. He was taken to the Rights Tertitory space where another search is planned.

Human rights activist of Viasna Alena Laptsionak informed about a search in her house and detention. She is persecuted under Article 342 (group actions that grossly disrupt public order) and Article 243 (tax evasion) of the Criminal Code. Head of the Mazyr chapter of Viasna Uladzimir Tseliapun reported that someone was at his door in the morning but he didn't open.

The apartment of the director of the Lawtrend Legal Transformation Center Volha Smalianka was searched. She reported on Facebook that the search will also take place in the office of the human rights organization.

In Orsha, law enforcement officers arrested Ihar Kazmerchak, editor of the local portal orsha.eu and human rights activist. Kazmerchak had already been detained on July 8; his home was searched then. Three days later he was released from detention.