On November 22, Maryna Zolatava , editor-in-chief of the portal TUT.BY , was served official charges. 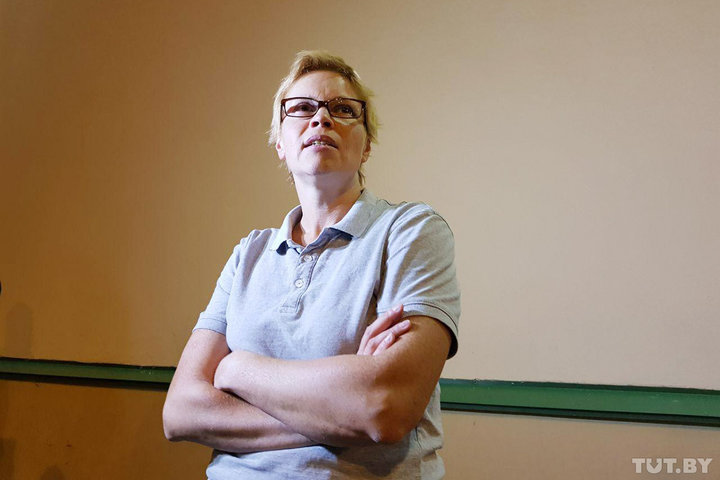 Maryna Zolatava was charged under Art. 425 part 2 of the Criminal Code (Failure to act by a company official). The article envisages penalty from a fine to five years of jail.

Earlier she was also suspected under Part 2 of Art. 349 (Unauthorized access to computer information) of the Criminal Code of Belarus. The criminal charges against Zolatava under this article were dropped “due to non-existance of a crime”.

Thus, all 15 persons involved in the “BelTA case” have been served official charges.

In particular, the documents state that the journalists and editors allegedly "performed deliberate, for financial or other personal gain, unauthorized accesses to computer information stored in the computer system and network of BelTA unitary enterprise, accompanied by security breach, entailing other significant harm through negligence."

Alleged amounts of damage were charged to all defendants.  Its amounts range from 3 to 17 thousand BYN.

They all spent several days in custody. Being suspects in the case, most of them are under travel restrictions.

The Investigative Committee suspects journalists of unauthorized access to computer information of BelTA, state-owned news agency. Independent analysts are convinced that BelTA case is an attempt to intimidate and take the leading non-state media under control. The journalists face fines and even jail terms.