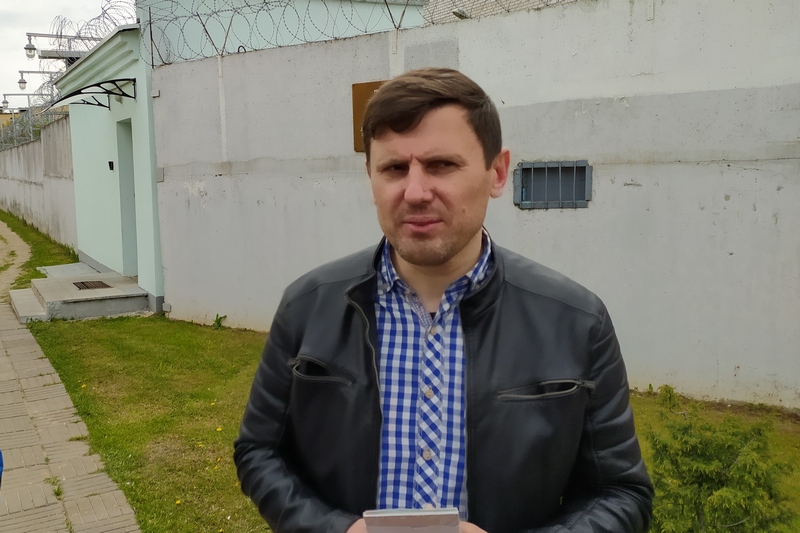 Alexander Burakou was released at 10:30 a.m. He said he felt okay, but looked pretty tired. The journalist expressed his gratitude for support and solidarity to colleagues and human rights activists who met him at the gates of the detention center.

"I felt solidarity even in the detention center, when I received postcards with words of support, and it was very moving," — said the journalist.

"However, at the detention center, I wrote two complaints. The first was about the temperature at the facility. It was very cold, and I had to covered myself with a mattress to keep warm. I think it should be considered as torture. The second complaint was about my phone, that seems to be used by someone while I was in jail: it was fully charged and turned off before my arrest, but it was on and with empty battery when they gave it back to me", — the journalist said.

Alexander Burakou says, despite the repressions, he will continue his work as a journalist and human rights activist.

After his release, Alexander went home to freshen up, and immediately returned to meet his colleague Ales Asiptsou. 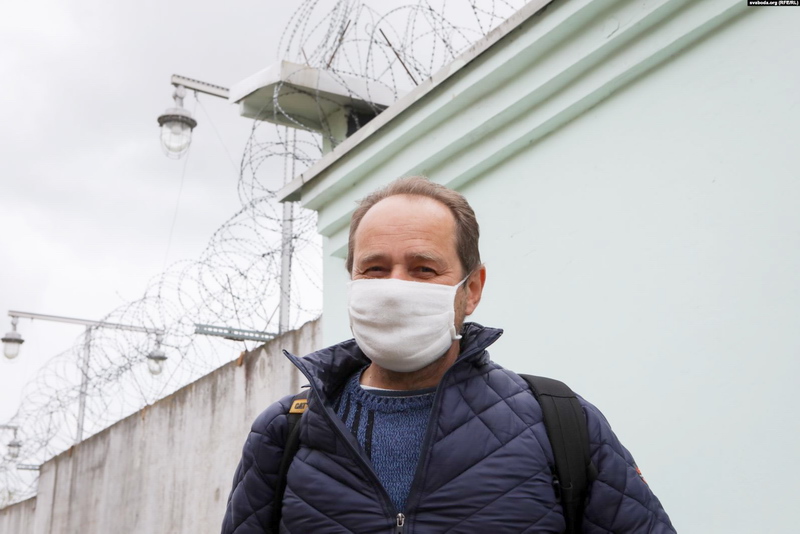 Asiptsou was released from custody at about 12:40 p.m. He said he had to wait two minutes at the gates of the jail, as the personnel released him only at a designated time.

Ales Asiptsou was on hunger strike through his detention.  To a question about his health, he responded that he felt quite okay: "if not for shortbreathing" and "a little dizziness sometimes".

Asiptsou also noted that it had been very cold in the detention center, and he could not always fall asleep.

Ales thanked his colleagues for their solidarity. He received postcards and newspapers in jail.

Another Mahiliou journalist — Alexander Burakou Jr. — is serving his sentence in the same detention center. On May 15 Leninski district court of Mahiliou found him guilty under the same charges and punished him with 10 days of administrative detention. 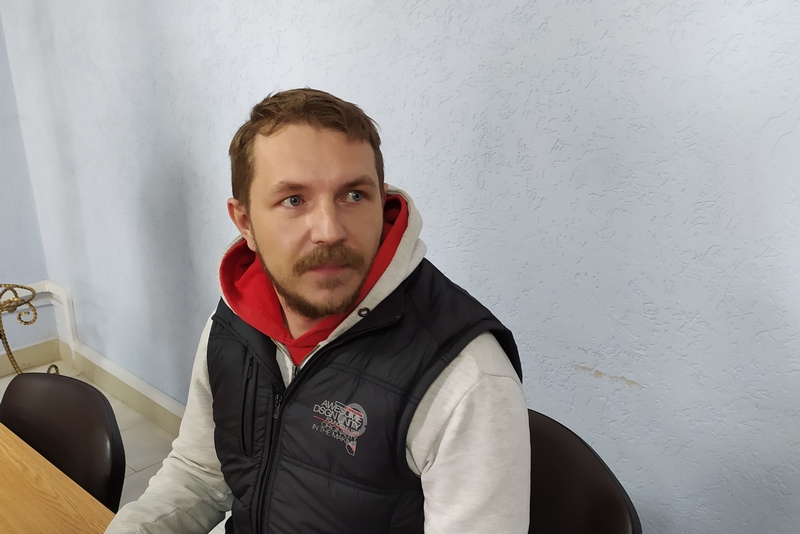 Yesterday afternoon Mikhail Arshynski was unexpectedly released from Mahiliou detention center. Mikhail had served his sentence of 10 days of jail. However, the journalist may find himself in jail again, any time. As he still has to serve the remaining 11 days imposed by another court for another account of alleged "participation in an unauthorized mass event".