Bialynichy District Court imposed a penalty on Mahiliou journalist Darya Chultsova  for a video story about the newly appointed Belarus' chief ideologist Andrei Kuntsevych that she had allegedly made for Belsat TV channel. 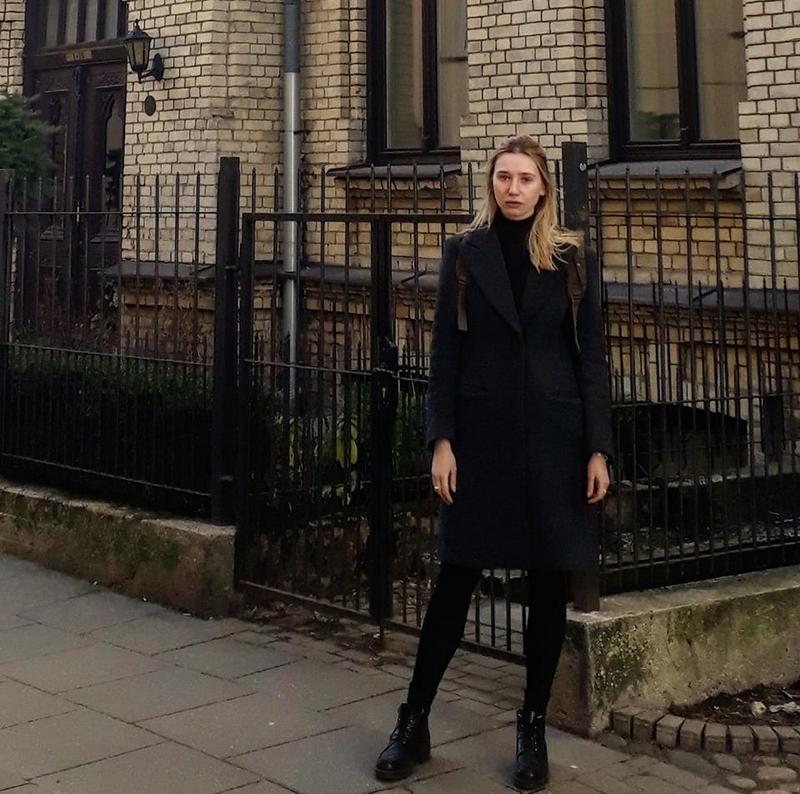 Darya learned that the court hearing had already taken place only on October 23, when she received the court ruling by mail.  According to the journalist, she was not warned about the date and time of the court hearing.

The court ruling is dated October 18.

Chultsova says she will appeal against the decision to Mahiliou Regional Court, as she believes she hasn't infringed the law.

The fine had to do with the story broadcast by Belsat TV on August 22, 2019 under the title "Belarus' New Chief Ideologist Andrei Kuntcevich. The Man Likely to Lead Young People".

Chultsova's case was to be heard by Bialynichi district court on September 26, but was postponed . Then, due to numerous inaccuracies in the police report, judge Aksana Zahorskaya postponed the hearing to give Bialynichy police time to revise the case materials.