Journalist Alina Skrabunova and cameraman Alyaksandr Sidareuski have appeared before court on February, 24. 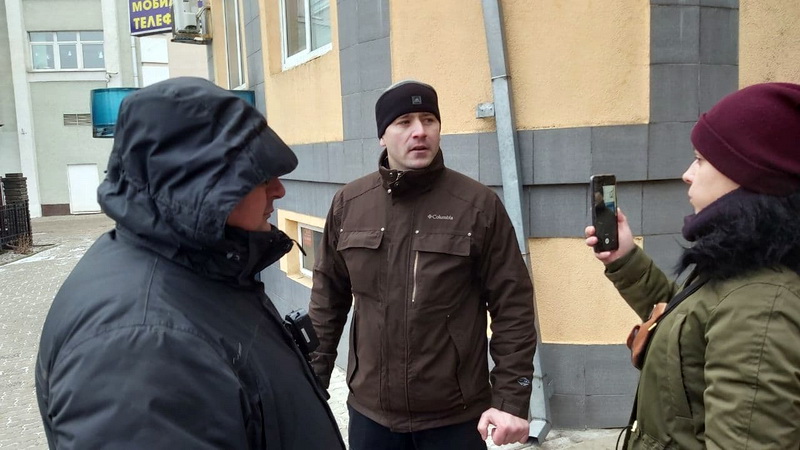 According to the Mahiliou police, the duo contributed to making a news item about the 50th anniversary of a local trolleybus depot. The story was aired on Belsat TV. The case was opened against the crew under Art. 22.9 of the Code of Administrative Offenses (illegal production and distribution of media products). The violation is punishable by a fine of up to 1,350 Belarusian rubles.

“One of the witnesses showed up at the court in a state of intoxication. Secondly, I did not plead guilt, and the judge ruled to question the witness because he is named in the case <…>. As a result, the judge is summoning me to court on March 4; she postponed reading out the sentence,” Skrabunova told Belsat.eu.

After the reporter left the courtroom, another summons was served on her. Alina Skrabunova is facing another trial under the same article.

The journalist and the cameraman were detained in Mahiliou on February 8, when they were directed to cover a rally of Belarusian drivers who were protesting against a rise in fuel prices.