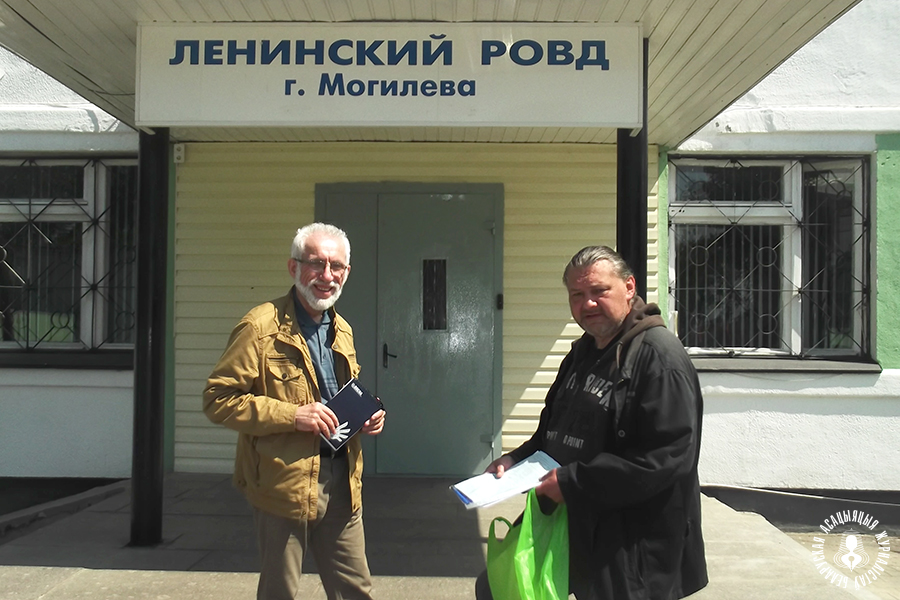 They protested against ungrounded ill-treatment of journalist Alina Skrabunova during her detention.

May 21, 2018 the police detained the journalist by force and took her to Leninski district police department.  She managed to record the video of her detention on her mobile phone.  As one can see from the video, the freelance journalist was detained by people in plain clothes. They did not give any explanations and did not identify themselves. The car the two men used to detain Skrabunova was not marked as a police car. Mahiliou BAJ believes this looks more like "kidnapping" of a person, and does not resemble a legal detention.

Later it turned out the violence against Skrabunova was organized only to take her to the police station to hand her summons for the court hearing on May 23.

"We, members of the Belarusian Association of Journalists express protest against ungrounded ill-teatment of our colleague. We consider the method chosen by the police for her detention as an attempt to intimidate the journalistic community, and we believe it necessary to state that it is unacceptable for a rule-of-law, democratic state."

The journalists asked the local authorities and the police department to explain what was the need for forcible detention of Skrabunova. BAJ members demand that the police stop the practice of such detentions in the future. 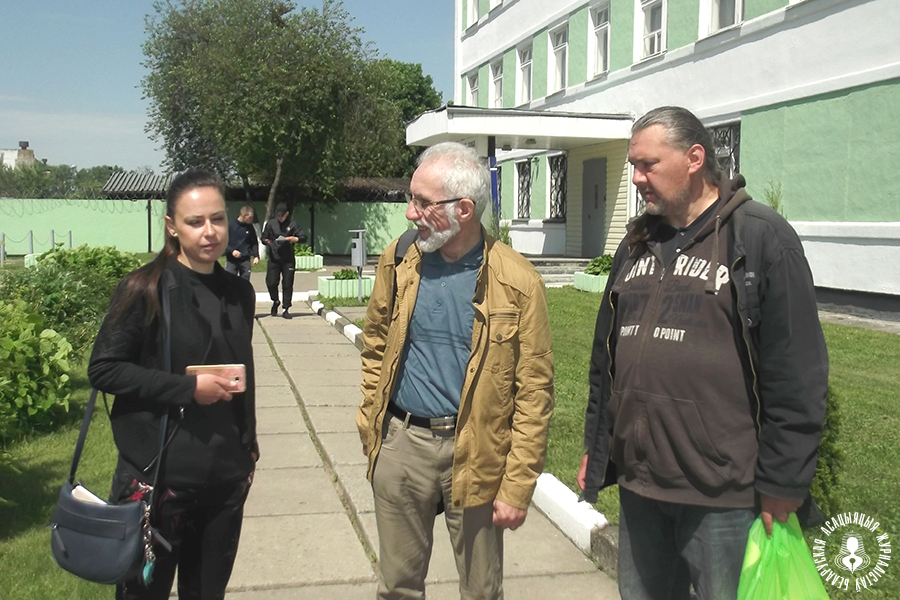 On May 23, Mahiliou freelance journalists Alina Skrabunova and Yauhen Hlushkou  were summoned to Leninski district police department of Mahiliou. There they learned that they had been charged with illegal production of media products for Belsat TV.

"The first complaint was about the incident during the weekend, when unknown people, who introduced themselves as police officers, tried to burst into the apartment, when I was not there, and questioned neighbors about me. The second complaint was about my detention on on Monday, May 21. I had previously talked with the local police officer and we agreed that he would call me back on Tuesday. However, they grabbed me in the dark hallway, and behaved boorishly. That was not propoer behavior for police officers. Besides that, I want to know why the second person, who detained me together with local police officer Marozau, did not identify himself," -- Alina Skrabunova told BAJ.

Along with the charges to Alina, the police wrote up protocols against her colleague, freelance cameraman Yauhen Hlushkou, for the same two stories produced for Belsat TV channel.