Lukashenka on Control over Internet: "We Don't Know Yet How to Do It And Avoid Sanctions" 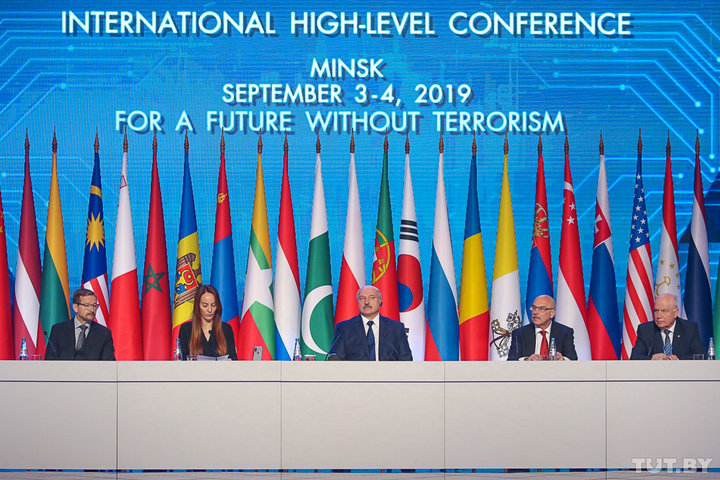 — I believe each state has its own answers to the  questions of how to behave in the digital space and how to regulate the Internet, — said the President. — As a sovereign country, Belarus has its own opinion on the moral, ethical, and legal boundaries of Internet freedom. I speak so freely about the Internet, because none of you could reproach me for restricting the Internet in Belarus in any way. We should have done it, though. We just don't know yet how to do that in a way to avoid the sanctions from the civilized society, that is why we let it alone for now. There's no rush.

According to Lukashenka, the recently adopted Concept of Information Security describes the policy on the Internet.

— However, without common rules recognized by all members of the information community, we will never be able to ensure effective protection of our citizens, - the President added.

He spoke on Belarus' efforts to strengthen relations with the neighboring countries for more than 20 years within the framework of "the belt of good neighborhood" initiative, which worked really well.  Lukashenka believes, it is time perhaps to take it as model for a new initiative — the "belt of digital neighborhood".

— This can be done by concludingcross-border and other agreements on information security. From our point of view, the key elements of such agreements could be the ideas of digital sovereignty and neutrality, which will primarily guarantee the non-interference of countries in each other's information resources.