The Belarusian president has awarded Medal for Distinguished Service in Defending Public Order to investigators Alyaksandr Syamyonik and his colleague Ihar Makushenka. 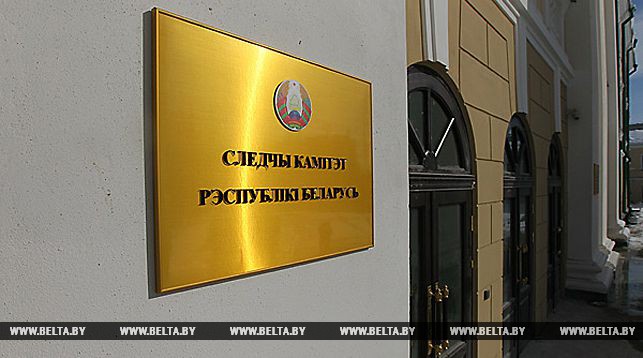 The decree has been published on president.gov.by.

Syamyonik and Makushenka are officers of the Belarusian Investigation Committee, they work at the department of crimes against information security. The both awardees were engaged in the co called BelTA copyright infringement case. Syamyonik is in charge of the corresponding investigation team; Makushenka participated in the interrogation of suspects, TUT.BY reports.

On August 7, an unprecedented wave of media workers’ arrests started in Belarus.

After Iryna Akulovich, Head of state-controlled news agency BelTA, had reported ‘illegal access to their premium content’, the Belarusian Investigative Committee initiated a criminal case under the article ‘unauthorized access to computer information, made out of personal interest, which caused significant harm’. According to the authorities’ version, some employees of the above-mentioned media outlets have used another person’s password and got information owned by the Lukashenka mouthpiece over the past two years.

A few days later, all the journalists were released from custody, but they are still under gag order. All the suspects in the BelTA case are banned from leaving the country.

The Belarusian Association of Journalists called the situation a ‘flagrant violation of freedom of expression and media freedom’. According to the BAJ, the actions of law enforcement agencies were ‘excessive’.
Читать полностью:  https://news.tut.by/economics/607055.html?crnd=6