Ksenia Martul, a lecturer at the journalism department of the Belarusian State University, was detained during classes on December 14. 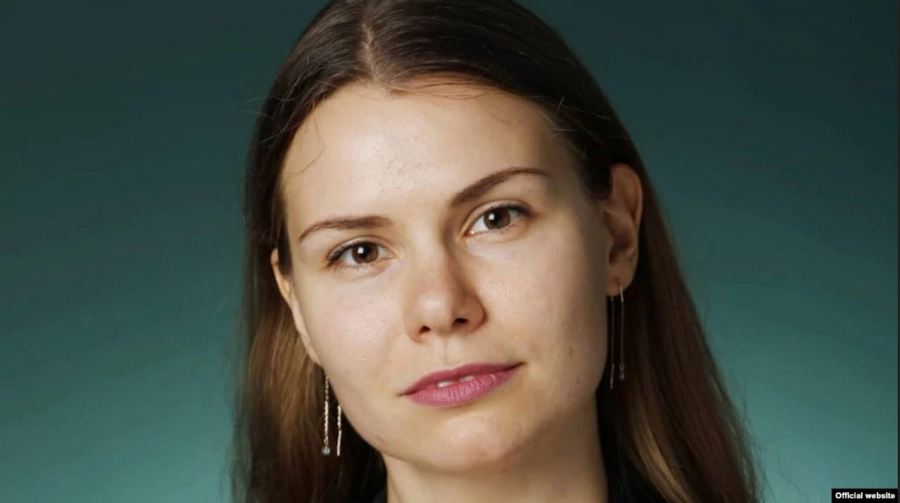 The law enforcement officers came for Ksenia Martul, a teacher at the BSU journalism department, her students told.

Shortly afterwards, police seized control of the Gender_gap channel on Telegram. The profile picture was traditionally changed to the coat of arms of Belarus.

“Gender Gap” is a small and completely harmless Telegram channel about social stereotypes. Nothing political was published there. Unless, of course, you see politics in every mention of the word “gender”.

In a “repentant” video, Martul said she participated in the 2020 mass protests. “I was detained for sharing posts from extremist Telegram channels in personal correspondence,” she added.

Ksenia’s husband Aleh Martul told mediazona.by that the deputy dean and two men approached his wife and her colleagues during classes. They took Martul “for a talk.” Later Ksenia called him and said that she was being taken to a temporary detention facility and threatened with arrest or a fine, the trial was set on Wednesday.

Ksenia Martul’s husband also said that a complaint against his wife has been received by the Main Directorate for Combating Organized Crime and Corruption “two weeks ago”. As a result, she wrote a letter of resignation yesterday, but was asked to work two more weeks.

On December 15, Ksenia Martul was sentenced to 15 days of arrest.