If the arrest of Komsomolskaya Pravda journalist Hienadź Mažejka is related to his professional activities, “undoubtedly, such actions cannot be approved of,” Dmitry Peskov, spokesperson for Russian President Vladimir Putin, told reporters on Monday. 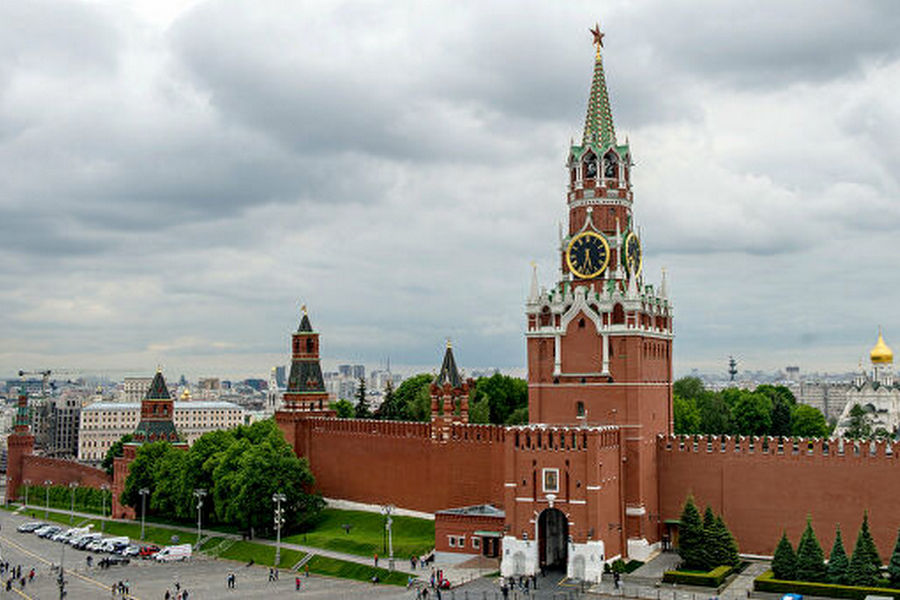 “We do not have any additional information about where the arrest of the journalist took place. We simply do not know this,” Mr. Peskov said, commenting on allegations that Mr. Mažejka might have been arrested in Moscow.

“We do not know for certain where he was arrested, by whom and what he is accused of,” Mr. Peskov was quoted as saying by the news agency TASS. “We are not sure that he was arrested in the territory of the Russian Federation, we simply do not have this information.”

Mr. Peskov drew “particular attention” to the fact that Mr. Mažejka is a citizen of Belarus. “So, of course, de jure, we have no opportunity to make any inquiries through our diplomatic mission, let alone to defend [his] interests,” he added.

According to Mr. Peskov, the Kremlin expects that access will be restored to the website of the Belarus version of Komsomolskaya Pravda.

“So far we cannot say that there is a feeling that we have been heard, since Komsomolskaya Pravda in Belarus is still blocked. But we will continue to work with the Belarusian side,” Mr. Peskov said.

He pointed out that the Kremlin had earlier made clear its stance on the block.

“We do not agree with it and expect that these restrictions will be removed and that our respectable publication will be able to freely operate in the territory of Belarus, our ally,” he said.

“Unlike many other situations, we have partnership relations with Belarus and there is an opportunity to use the close dialogue between our countries to substantively communicate our disapproval of such restrictions in relation to our media outlet. This is what we will do,” Mr. Peskov noted.

On October 2, Komsomolskaya Pravda reported that Mr. Mažejka had been arrested and placed in the detention center on Akrescina Street in Minsk.