Henadz Mazheyka, a journalist of Komsomolskaya Pravda in Belarus, has been charged with two articles of the Criminal Code: inciting social hatred or discord and insulting a government official.

Henadz is in the Zhodzina pre-trial detention center quarantined for coronavirus, he cannot be visited by lawyers and relatives, care packages are not allowed. 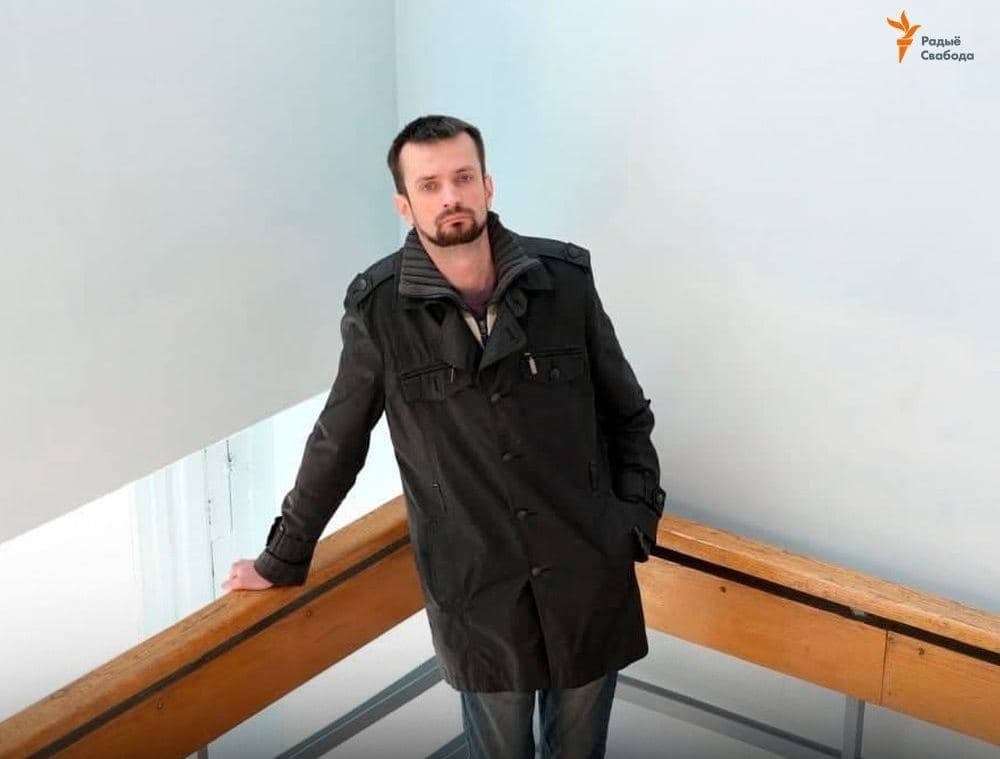 Henadz Mazheyka was detained on the night of October 2. According to the journalist's mother, on October 1, KGB officers searched her son's apartment for two and a half hours. The sanction referred to Articles 130 and 369 of the Criminal Code (inciting racial, national, religious, or other social hatred or discord and insulting a government official).

On September 29, after the publication of an article about Andrei Zeltser, the Ministry of Information of Belarus blocked access to the website kp.by. According to the agency's comment, the decision was made since the publication published information "that contributes to the formation of sources of threats to national security."

"After analyzing last-year and especially last-week developments, Komsomolskaya Pravda has decided to close its representative office in Minsk. All employees will be paid monetary compensation or offered work at other KP enterprises," the official statement of the Komsomolskaya Pravda editorial board said.

Komsomolskaya Pravda in Belarus was registered on October 6, 1994.