25.01.2016 Source: Press Service of the Belarusian Association of Belarus

The Committee for State Security (KGB) informed Aliaksandr Alesin last week, the prosecution against the journalist had been suspended. 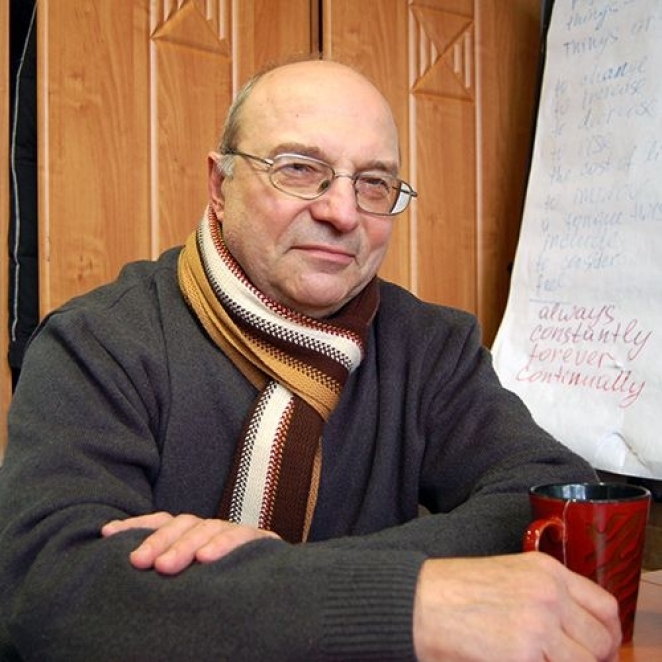 The case was suspended, as “it was impossible to carry out investigating actions needed for making a decision of completion of preliminary investigation” (Article 246 part 1 item 5 of the Code of Criminal Procedure).

“I am even free to travel: this Article even allows me to cross the border”, Aliaksandr Alesin told Euroradio reporter Zmitser Lukashuk.

Aliaksandr Alesin hopes the charges will be eventually dropped.

Aliaksandr Alesin, journalist of Belorusy I Rynok, military affairs analyst, was detained on November 25, 2014. Information about the detention and the place of detention became known to the public only at the beginning of December.

Initially, Alesin had been accused of treason (Article 356 of the Criminal Code) and cooperation with special services or intelligence bodies of another state (Article 356.1).

On December 10, 2014, the journalist was released under recognizance not to leave the country. He said that the charges of treason had been dropped; he has been charged only with cooperation with foreign special services.

There have been no investigating actions on the case for a long time.

On December 9th, 2015 representatives of human rights organizations of Belarus urged the Belarusian authorities to stop politically motivated criminal cases, and the case against Aliaksandr Alesin, among them.