The justice ministry has filed a lawsuit seeking the closure of the Belarusian Association of Journalists (BAJ) over its alleged failure to stop violations of regulations. 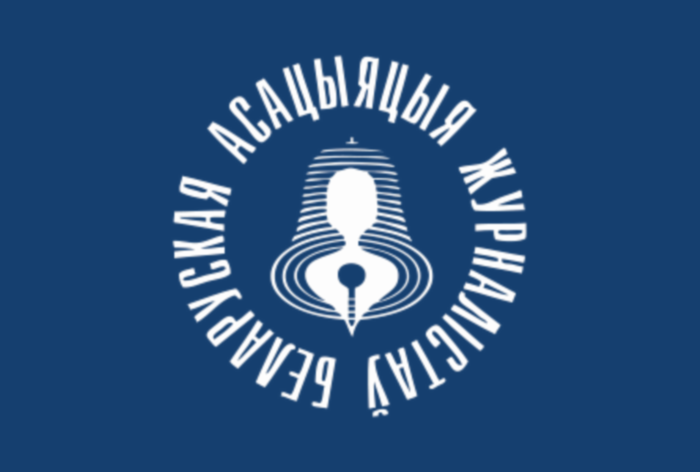 According to the ministry’s press office, the BAJ received a warning for violating regulations governing the activities of non-governmental organizations but did not act on it on time, “which is unacceptable.”

In particular, as the ministry said, a non-governmental organization is given three days to inform the authorities about the resolution of an issue raised in a warning.

When reached by BelaPAN, BAJ Deputy Chairperson Barys Harecki said that the organization intended to fight for its legal status “till the end.”

“It is obvious that this is a brutal reprisal campaign against the organization,” he noted.

Even if the BAJ loses its legal status, it will continue its activities aimed at “defending itself and its colleagues,” Mr. Harecki stressed.

“The BAJ is not only a legal address and a registration license but 25 years of successful work that keeps going. This is more than 1,300 media people who remain members of the BAJ despite pressure. We are confident that our community will not disappear,” he said.

On July 15, the BAJ received a letter from the justice ministry saying that a warning had been issued to the organization.

The ministry explained that the BAJ had failed to submit certain documents. In addition, there were issues with lease agreements for some of the BAJ’s offices in the provinces.

The ministry instructed the BAJ to take steps to resolve the issues and notify it on July 16 at the latest.

“It is noteworthy that the warning was issued by Deputy [Justice] Minister Siarhiej Kalinoŭski on July 8 and the stamp on the letter says that it was sent on July 9 but [postal operator] Belpošta’s tracking system shows that the letter was received from the sender on July 13, one day before an attack on the organization’s office,” the BAJ said at the time.

On July 14, law enforcement officers conducted a search at the BAJ’s office in Minsk. The property was sealed off after the search.