Minsk, 13 August. A judge of the Centraĺny District Court in Minsk on Friday applied an “extremist” label to tut.by, Belarus’ most popular independent news portal, and zerkalo.io, a website launched last month by some members of the tut.by team. 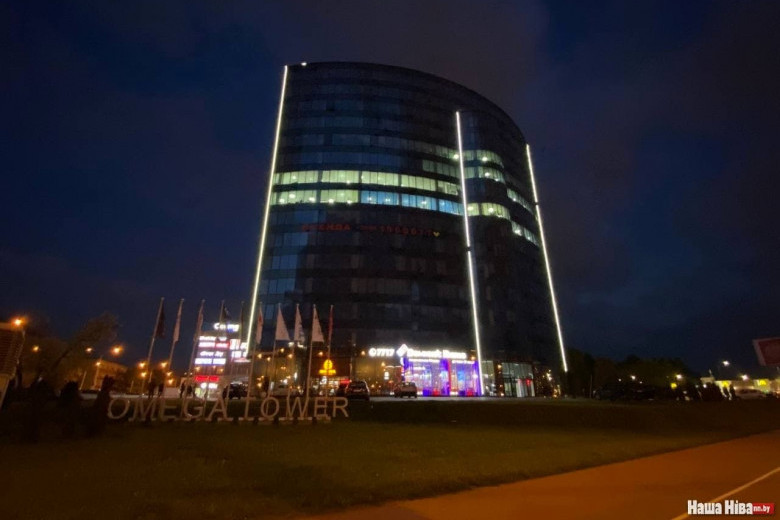 The judge designated the content of tut.by and zerkalo.io, their social media accounts and even logos as “extremist” at the request of the interior ministry.

The ruling means that a person or entity will face penalties for distributing any piece of the two websites’ content.

The tut.by team said in a statement that it would appeal the ruling. “We are confident that we have not broken the law and the interior ministry’s accusations are baseless,” it said.

On May 18, law enforcement officers raided the offices of tut.by and other companies controlled by Tut By Media LLC, as well as the homes of some of their workers. Fifteen people, including tut.by Editor in Chief Maryna Zolatava and a number of journalists, were arrested and have since been held in custody.

The State Control Committee announced on May 18 that criminal proceedings have been instituted against Tut By Media LLC senior executives under Part Two of the Criminal Code’s Article 243, which penalizes felony tax evasion.

On the same day, the information ministry blocked access to tut.by at the request of the Prosecutor General’s Office.

Some tut.by workers launched zerkalo.io in July. The site, which became unavailable in Belarus hours after its launch, has the same design as tut.by.