A judge of the Partyzanski District Court in Minsk on Wednesday turned down an appeal against the detention of Hienadź Mažejka, a reporter for the Belarus version of the Russian newspaper Komsomolskaya Pravda. 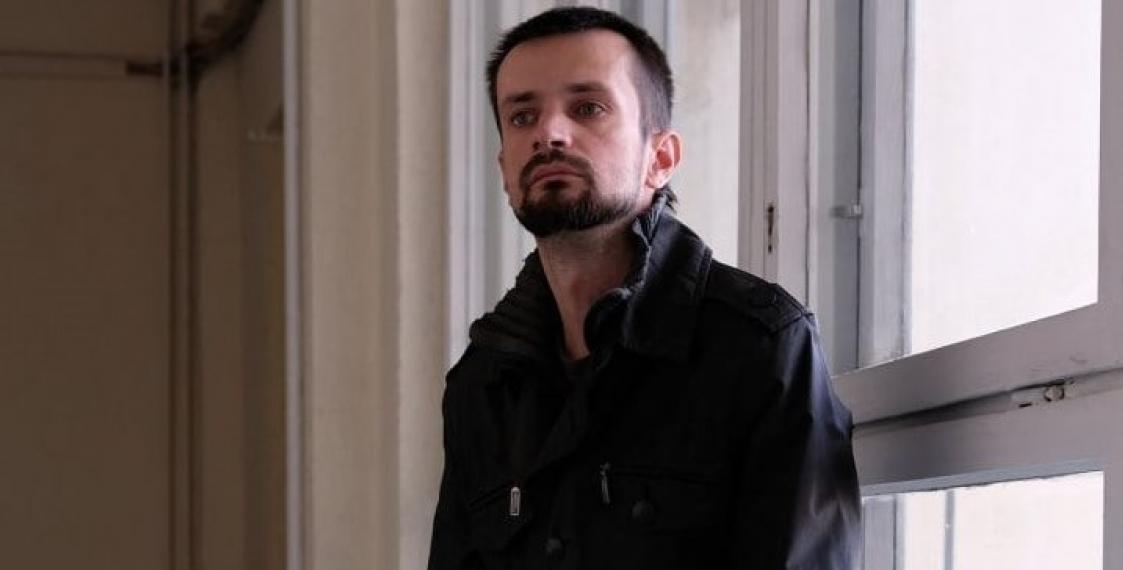 According to the Viasna Human Rights Center, Mr. Mažejka will stay behind bars until at least December 1.

The journalist is being held in the pretrial detention center in Žodzina, Minsk region. He has been charged with inciting hatred and insulting an official under the Criminal Code’s Articles 130 and 369, respectively.

On the morning of September 29, the Belarusian information ministry blocked access to kp.by, the website of the Belarus version of Komsomolskaya Pravda.

The move angered the Kremlin, which described it as a violation of media freedom. Vladimir Putin’s spokesperson later said that Mr. Mažejka’s arrest “cannot be approved of” if it was related to his journalistic work.

On October 5, Komsomolskaya Pravda announced that it had decided to close down its Belarus publication after “analyzing the events of the past year and particularly of the past week.”