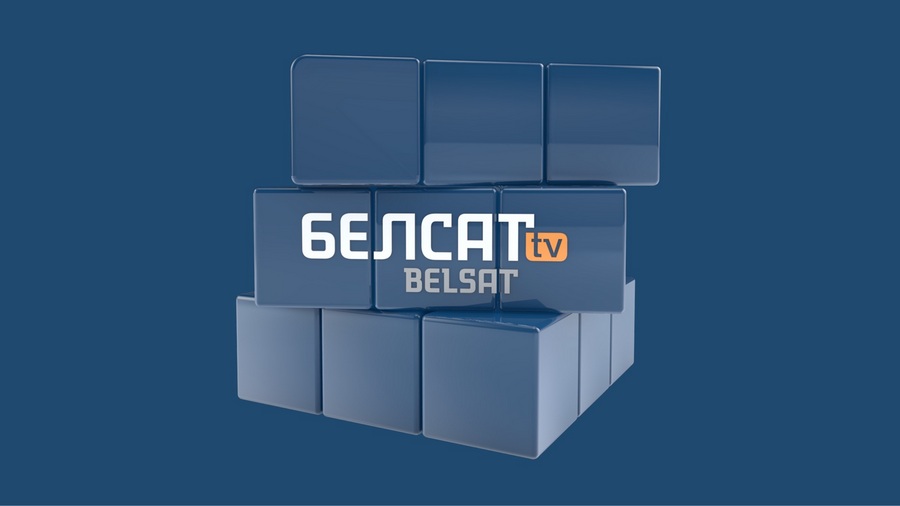 The judge Viktoryia Shabunia from the Central City District Court of Minsk imposed fines in the sum of 35 base amounts on freelance journalists Lubou Luniova and Siarhei Krauchuk in the morning of May 7, 2018. (One base amount equals approx. 10 EUR in equivalent.)

The case was based on a report, provided by a policeman Dzmitry Shantyr, who stated that he saw Luniova and Krauchuk interviewing people during the ceremony of opening a memorial plaque, dedicated to the 100th anniversary of declaration of Belarusian People’s Republic in Minsk.

It is remarkable that the TV-report hasn’t been broadcast by the ‘Belsat’ TV-channel. ‘You are not punished for the dissemination of mass media production. You are punished for its production only,’ – the judge retorted to the defendants’ fair indignation.

Another judge Ivan Kastsian imposed huge fines on the journalists Katsiaryna Andreyeva (Bakhvalava) – 35 base amounts and Iryna Arakhouskaya – 20 base amounts.

It should be mentioned that freelance journalists have been fined 39 times for the alleged ‘illegal production of mass media products’ (the accusation is used for freelance journalists’ cooperation with foreign media without the press accreditation from the Ministry of Foreign Affairs they cannot receive being freelancers) for the total sum, exceeding BYN 32,000 (approx. EUR 13,300).

Since the very start of the oppressive trend against freelance reporters, the Belarusian Association of Journalists has been monitoring the arguable application of article 22.9 of Belarus Code on Administrative Offenses in relation to freelance reporters, cooperating with foreign mass media. The BAJ claims for termination of repressions against freelance journalists have been repeatedly supported by the international journalistic community.