Journalists detained while greeting colleagues released from Akrestsina detention center. They were arrested and fined

Dzianis Hancharenka and Ales Lubianchuk were detained near Akrestsina detention center. They were there to greet their colleagues who had served 11 days in jail — photographers Alexander Vasukovich and Uladz Hrydzin.

The detained journalists were taken to Maskouski police department.

Dzianis Hancharenka and Ales Lubianchuk will be tried on September 25.

Each of them is charged under articles 23.4 and 22.9 of the Administrative Code (working for foreign media without accreditation and disobedience to police). They face short jail terms. The cases will be heard by Maskouski district court of Minsk.

Both journalists — Hancharenka and Lyubyanchuk — were arrested for 12 days and fined 30 basic units for working without accreditation.

Also Pavel Patapau, a cameraman and a member of the Belarusian Association of Journalists, was detained in Minsk. He filmed the  street protest.

Pavel Potapau was arrested for 15 days by the Zavodski district court. 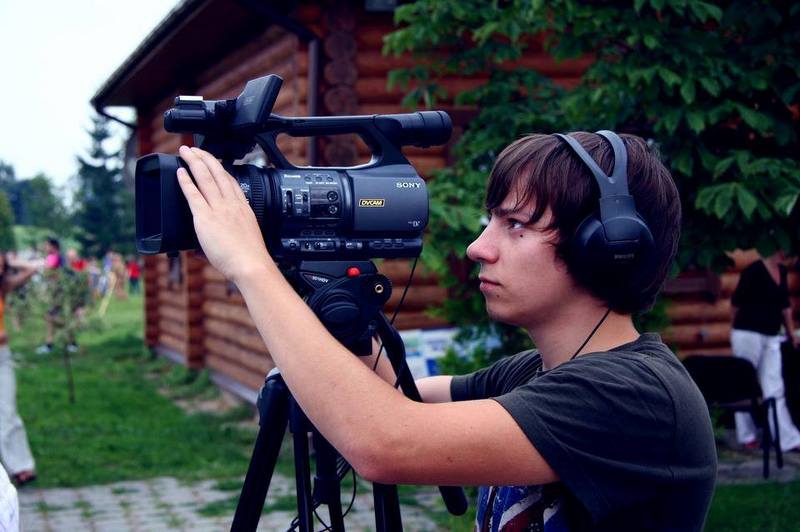 On September 24, journalists Uladz Hrydzin and Alexander Vasukovich were released after 11 days of jail.  They plan to consult with lawyers about appealing against the sentences that they consider unfair.

In Homel, journalist Maryna Drabysheuskaya was released after 10 days of arrest.

Hrydzin, Vasukovich, and Drabysheuskaya were jailed for alleged participation in the protests, although they were covering the events. 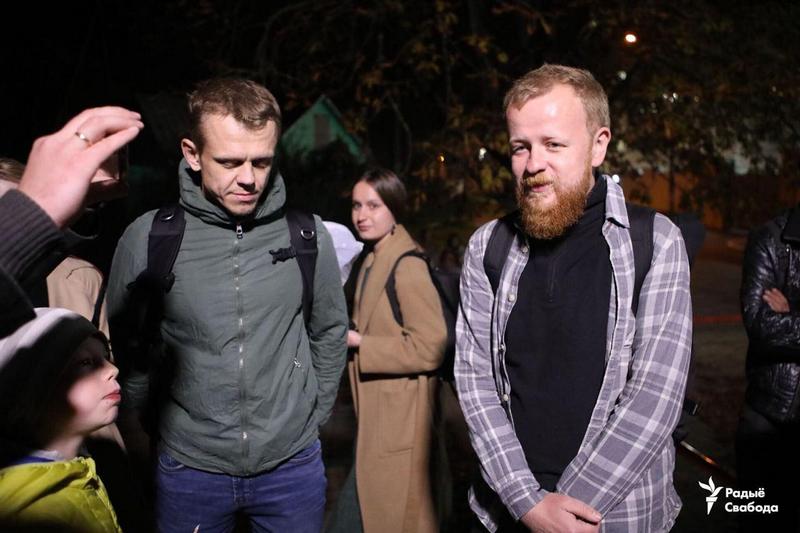 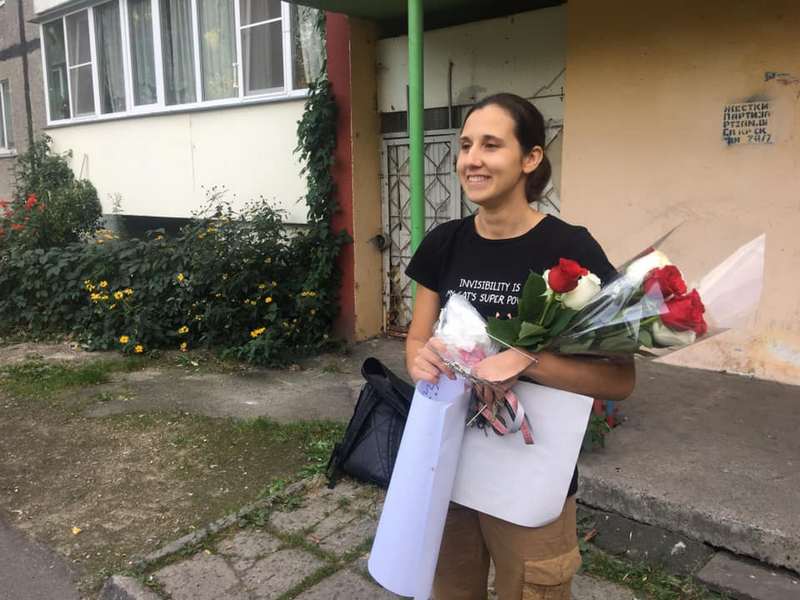