Journalists are not criminals! Five media representatives’ trials about to start in Belarus STATEMENT

The Belarusian Association of Journalists demands an end to the crackdown on its members. 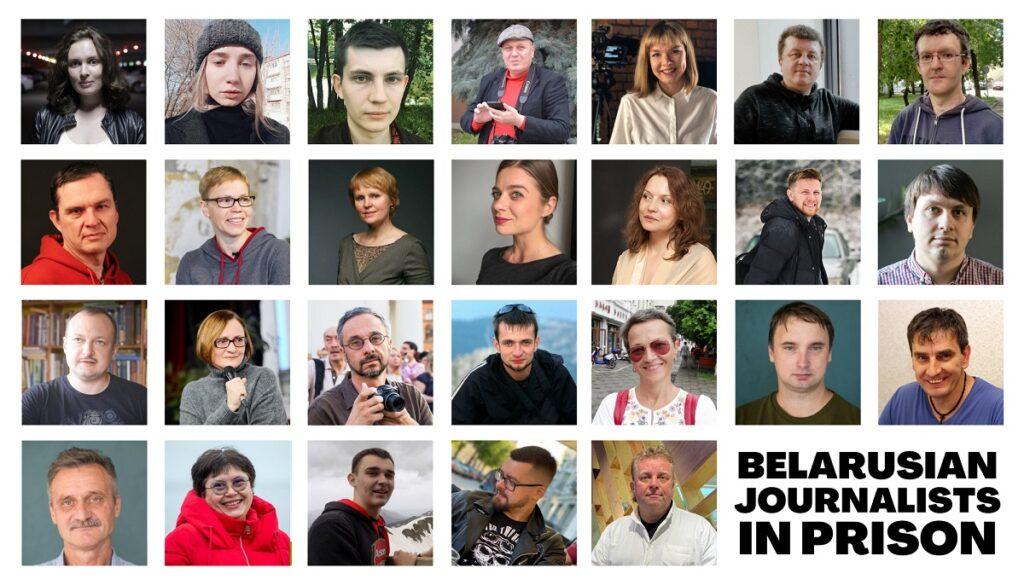 Journalists are not criminals! Five media representatives’ trials about to start in Belarus STATEMENT

Five court hearings of media workers in Belarus are scheduled for June. Authorities are routinely harassing media representatives, charging them with anything from participating in protests to treason.

Aksana Kolb, editor-in-chief of the Novy Chas newspaper, which was shut down by the authorities, will be tried in Minsk on June 7. She is accused of organizing and participating in protests.

RFE/RL Belarus freelance journalist Andrei Kuznechyk’s hearing is scheduled for June 8 in Mahilou and will be held in camera. After his detention in November last year, the authorities included RFE/RL Belarus in the list of extremist formations, and the journalist will be tried for participating in one such group.

The trial of Belsat TV journalist Katsiaryna Andrejeva will also begin in June. The woman has already served 1.5 years in prison for covering the protests. She has been additionally accused of treason (faces up to 15 years in prison).

Belsat journalist Iryna Slaunikava’s court hearing is another one scheduled for June. Like Andrei Kuznechyk, she is accused of establishing or participating in an extremist formation.

A total of 27 media workers in Belarus are currently kept behind bars in appalling conditions. Unfortunately, this number is growing.

The Belarusian Association of Journalists emphasizes that journalists are not criminals. Freedom of expression is the foundation of a democratic society. Journalists must be released from prisons, be able to work without interference, and live without fear for their own safety and that of their families.

Repressions against journalists in Belarus, 2022