Journalists and media searched and detained all over country

The authorities raided the homes and offices and detained my regional journalists yesterday.

Zmitser Kazakevich, head of BAJ-Vitebsk, was not at home, when his home was raided. He is recounting the events as his wife told him: 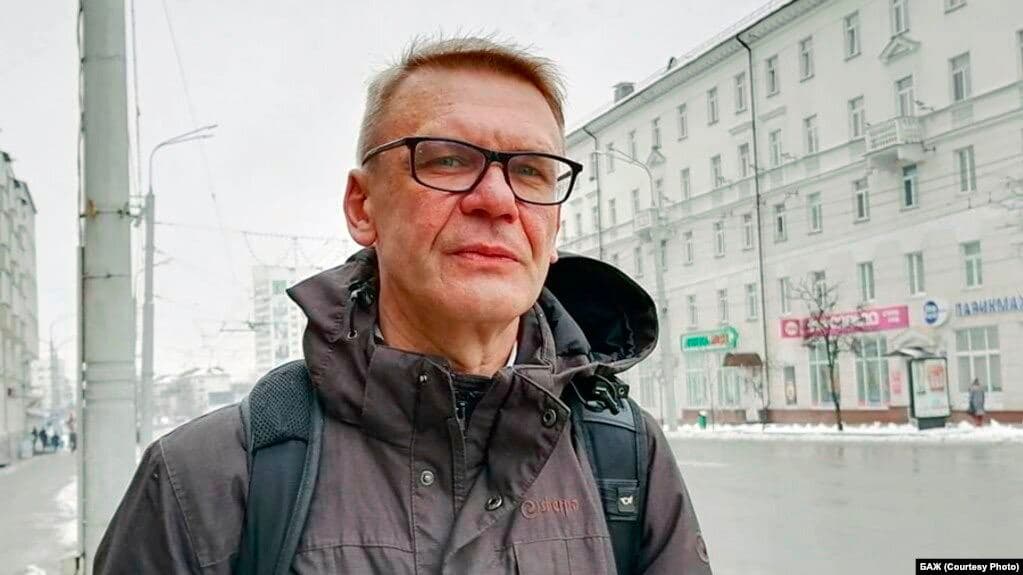 — Pershamaiski police department searched my place as part of the criminal case under Article 188 of the Criminal Code (defamation). The case is opened in relation to an identified person who allegedly slandered a Lepel police officer Mikhno. And supposedly I could have the information about that person. Of course, I don't have any information about this, and I have never heard of a police officer with such a name.

The search of Zmitser Kazakevich's apartment lasted for three hours. The policemen took his and his wife's and daughter's laptops, two old black boxes, two cameras, and a small white-red-white flag.

This is not the first time when the police seize Kazakevich's equipment.  He was repeatedly detained for coverage of the peaceful protests in Vitebsk, punished with short-term arrests for alleged participation in unauthorized mass events and with fines for cooperation with Belsat.

In Vitebsk, the police detained freelance journalist Vital Skryl, his wife Alina told the human rights defenders.  She says, Skryl left the house without a phone, and in some time he called her from an unknown number.

The conversation was brief: Vital just had time to tell her he had been detained under Art. 369 of the Criminal Code (insulting a government official). At the moment, the journalist has the status of a suspect in the case. He was interrogated and detained for 72 hours.

Hlybokaye journalist Zmitser Lupach was detained at a Plisa resort, where he was on vacation.  The journalist's wife told BAJ that the police had also come to his home.

The police also searched the home of an independent journalist Viachaslau Lazarau in Vitebsk. The policemen looked for his in his mother's apartment where he is registered. They didn't find Viachaslau but seized his mother's phone: to examine it for information about the crimes, that her son might be involved in.

In Orsha, Ihar Kazmiarchak, a human rights activist and editor of orsha.eu was detained.

As his family and friends found out, the founder of an independent Orsha website orsha.eu had been questioned about damage to urban spaces with political slogans. The police started an investigation under Article 341of the Criminal Code It is unknown what urban spaces they meant.

Kazmiarchak has been detained for 72 hours.

Yesterday morning, police searched the home of Dzianis Dubkou, photographer of orsha.eu. He was interrogated and released in a few hours. He doesn't say what he was questioned about referring to a non-disclosure pledge he had to sign.

The police raided the apartment of journalist Alesia Latsinskaya (Babruisk). She works with the local media bobr.by. After the search, she was taken to the local KGB.

After a talk with the KGB officers and signing a non-disclosure pledge, she was released. Alesia says she can't say anything, if there is any criminal case, and if she has any status in it. 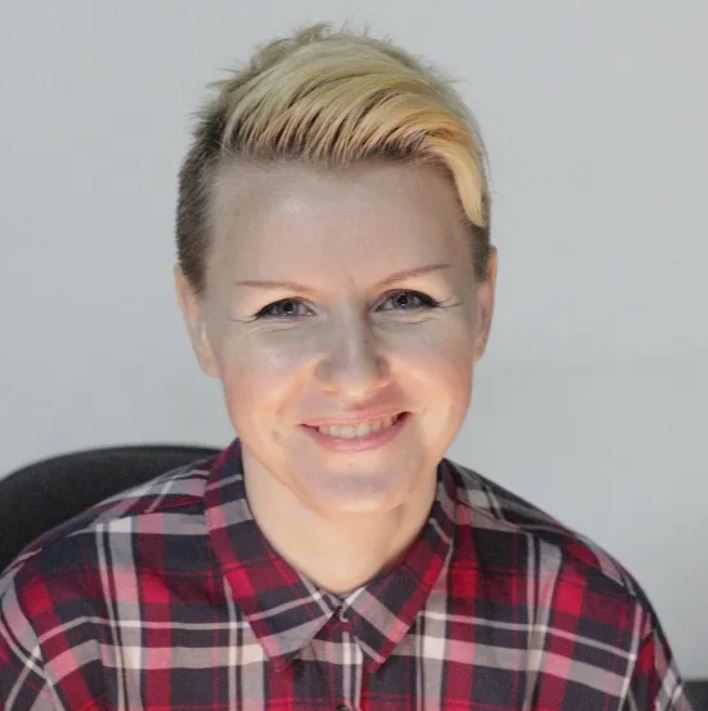 Yesterday, the security forces came to the offices of two independent media in the Brest oblast - to Brestskaya Gazeta and Intex-Press.

The search at Inteks-Press took place as part of the investigation of a criminal case under part 2 of article 289 of the Criminal Code (an act of terrorism committed repeatedly or by a group of persons by prior conspiracy) Searches took place in the editorial offices and at the employees' homes. The police seized the equipment. 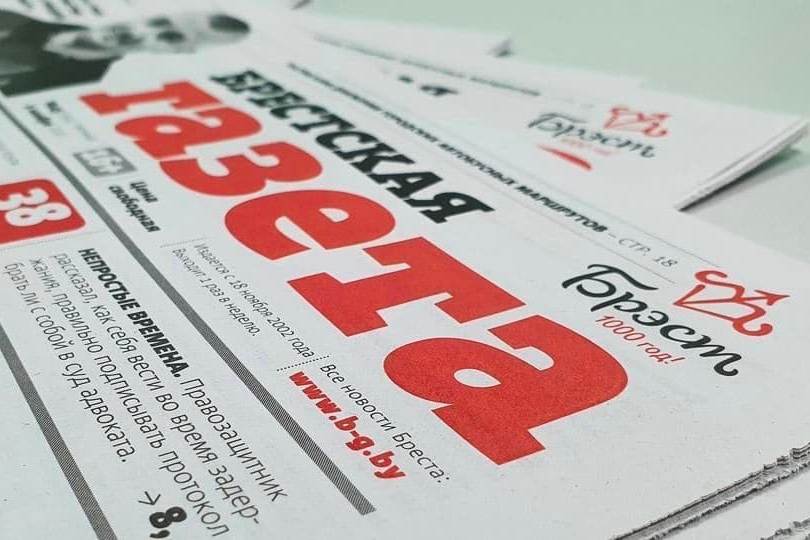 "According to witnesses, four or five people knocked on the doors of our office and threatened to break the door," - said Brestskaya Gazeta team.