Journalists and editors of ‘BelTA case’ banned from leaving Belarus

On August 27, the Investigative Committee summoned by the suspects in the “BelTA case”. 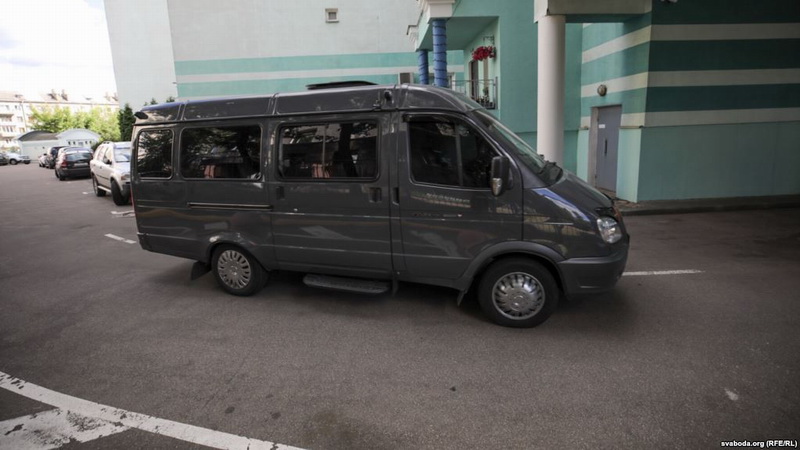 Editor of FINANCE.TUT.BY Dzmitry Bobryk, who was previously a witness, became a suspect in the “BelTA case”.

All editors and journalists were banned from leaving the country.

On August 7 and 8, the offices of TUT.BY and BelaPAN were searched. The Investigative Committee is working on a criminal case (Article 349) on illegal access to paid content of the state agency BelTA.