The journalist and head of the Urban Life Center in Hrodna has been in a detention center since
30 August. He was detained for 72 hours. 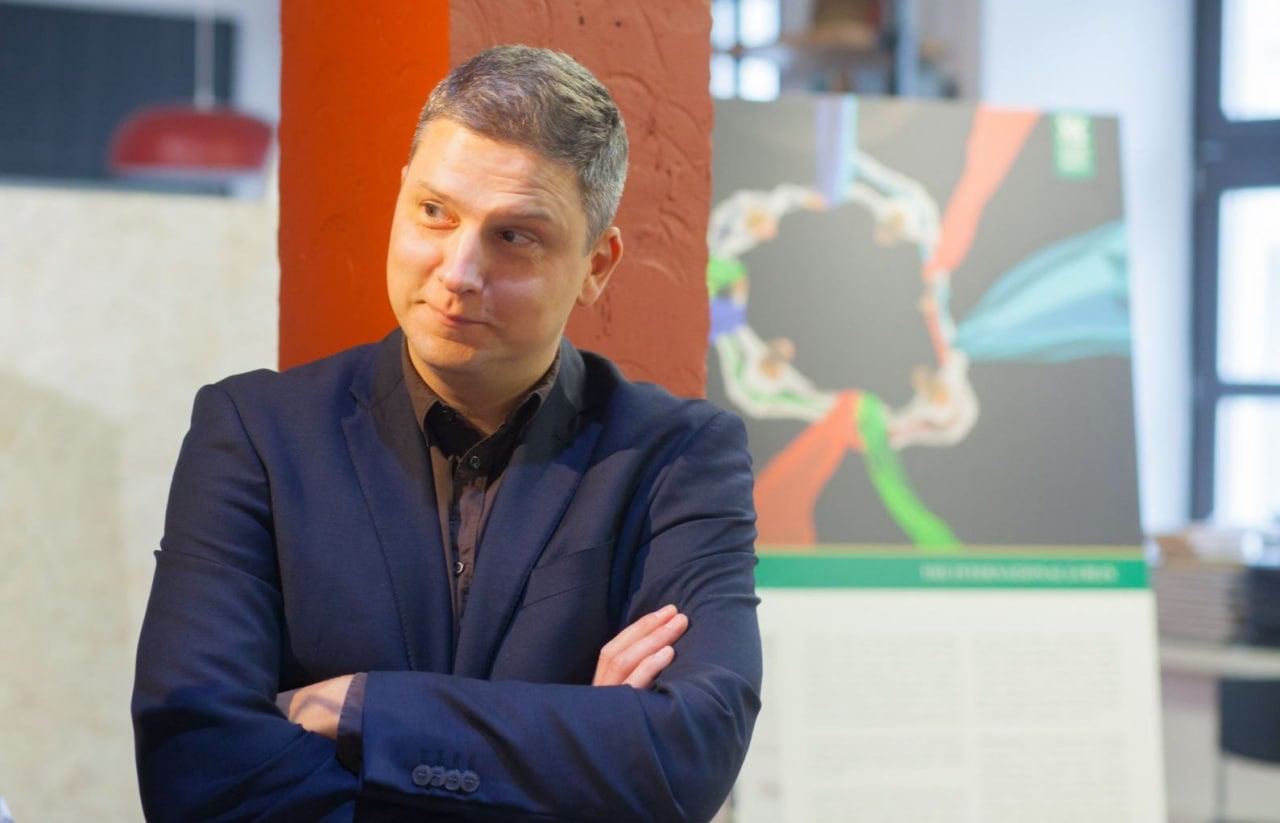 Back in the days, the journalist used to work in Mikal Markevich’s Pahonia newspaper.

In 2002-2004, he was sentenced to freedom restriction for “slandering” Aliaksandr Lukashenka in an article on the disappearance of Zakharanka, Hanchar, and other opponents of the Belarus’ president.

Pavel Mazheika hosted a show on Belsat and acted as the executive director of the channel. He returned to Hrodna from Poland and created the Urban Life Center.

The center has been shut down following a claim of the Hrodna prosecutor’s office.

In 2021, a criminal case was opened against Pavel Mazheika, artist Ales Pushkin, and “other persons” under part 3 of Art. 130 of the Criminal Code for actions aimed at the rehabilitation and justification of Nazism.

The reason was the demonstration of a portrait of Jauhen Zhykhar, a Belarusian anti-soviet activist, with a machine gun on his shoulder at a painting exhibition on 19 March 2021, the prosecutor’s office said. Mazheika was later released due to “lack of grounds for detention.”