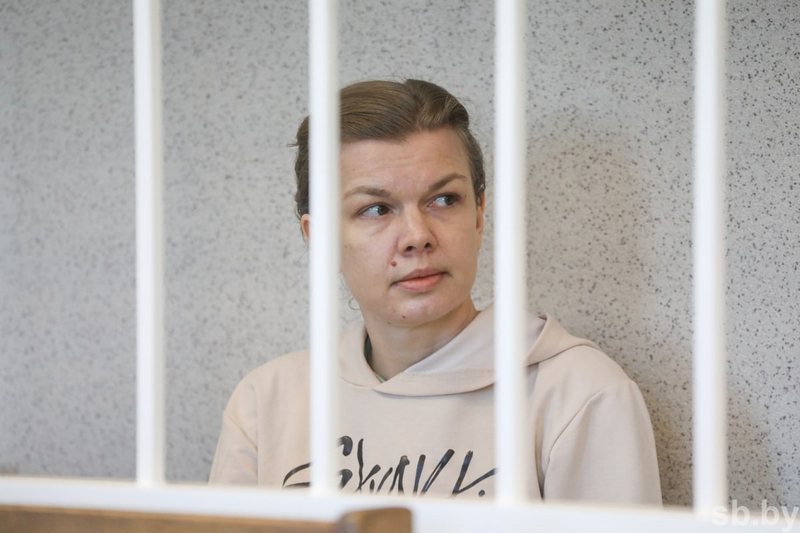 The former journalist of the Belarusian National State TV and Radio Company was accused of conspiracy or other actions aimed at takeover of power (part 1 of article 357 of the Criminal Code).

During her time behind bars, Lutskina's health deteriorated: her bronchial asthma condition worsened and a brain tumor started growing again. In 2014 Ksenia underwent surgery and had two brain tumors removed.