Belsat journalist Katsiaryna Andreeva (Bakhvalava) is no longer kept in the women’s correctional facility #4 in Homel. 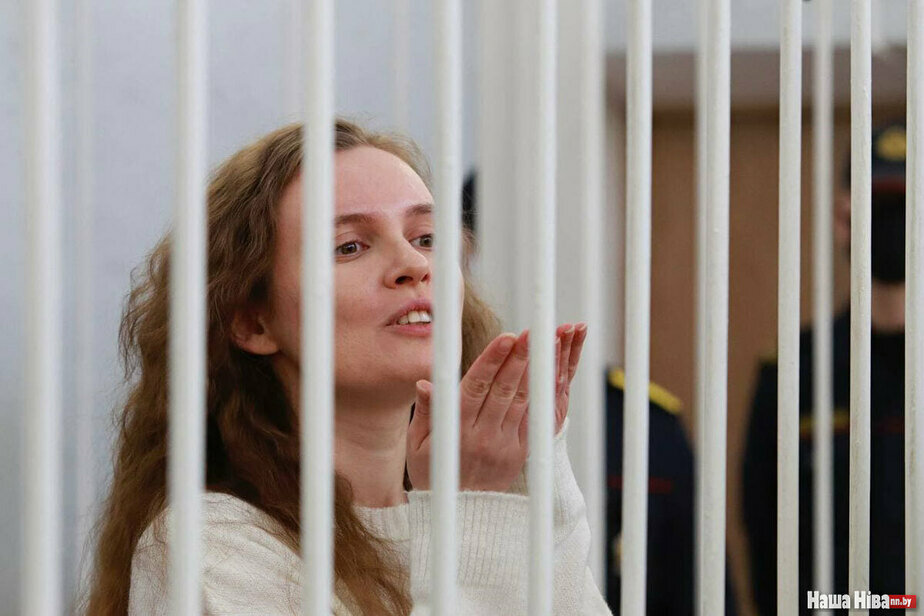 It follows from letters that are returned to an addressee. At the same time, neither the family nor the lawyers have been informed about Katsiaryna’s whereabouts.

Katsiaryna Andreeva was transferred to a pre-trial detention center in connection with some “investigative actions”. Her status is unknown.

The journalist’s husband Ihar Ilyash confirmed that Katsiaryna was no longer in the correctional facility – she was transferred to the Homel pre-trial detention center.

“Indeed, Katia left the correctional camp – she has been in the pre-trial detention center #3 in Homel since February 10. I did not make this information public because I hoped to find out the details first to understand what was happening. All futile. To date, I only know that she was transferred to the pre-trial detention center in connection with some “investigative actions”.

Earlier, political prisoner Natallia Hershe was transferred to prison from the same penitentiary – the administration stiffened her detention conditions.

Katsiaryna Andreeva (Bakhvalova) and Darya Chultsova are Belsat TV channel journalists. They were sentenced to two years in a correctional facility each for live-streaming from the protest in the memory of murdered Raman Bandarenka in November 2020 in Minsk.