Journalist Jauhen Merkis is in detention, searches are underway in connection with his criminal case 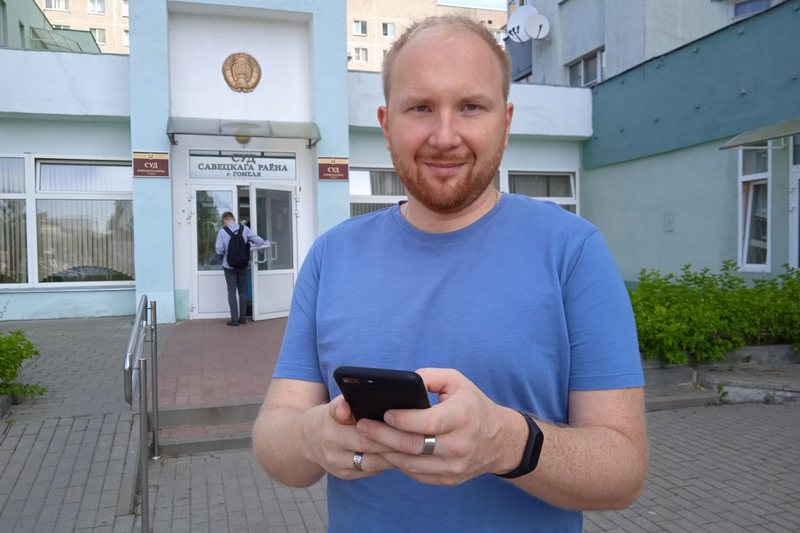 On the same day, the home of the journalist’s friend Sviatlana Kastsenka was also searched. The woman works at the Center for Inclusive Culture and volunteers at the Say Yes to Life organization that unites people with cancer. The search was conducted in the case under part 1 of Art. 361 of the Criminal Code – calls for sanctions or other actions aimed at harming the national security of the Republic of Belarus. The maximum punishment for this crime is six years of imprisonment.

On September 14, a search was also held in the apartment of Jauhen Merkis’ father.

Jauhen Merkis used to cooperate with the Belsat TV channel, broadcast the rallies against the tax on unemployment in 2017, and covered post-elections protests of 2020. He was repeatedly arrested by the police, fined by the courts, and detained.

When a number of independent mass media outlets were recognized as extremist formations, Jauhen chose to engage in local history activities and received a tour guide certificate.