Journalist Iryna Slaunikava and her husband Aliaksandr Loika were arrested for "distribution of extremist materials" for 15 days each. This verdict was pronounced by the Pershamaiski District Court of Minsk. 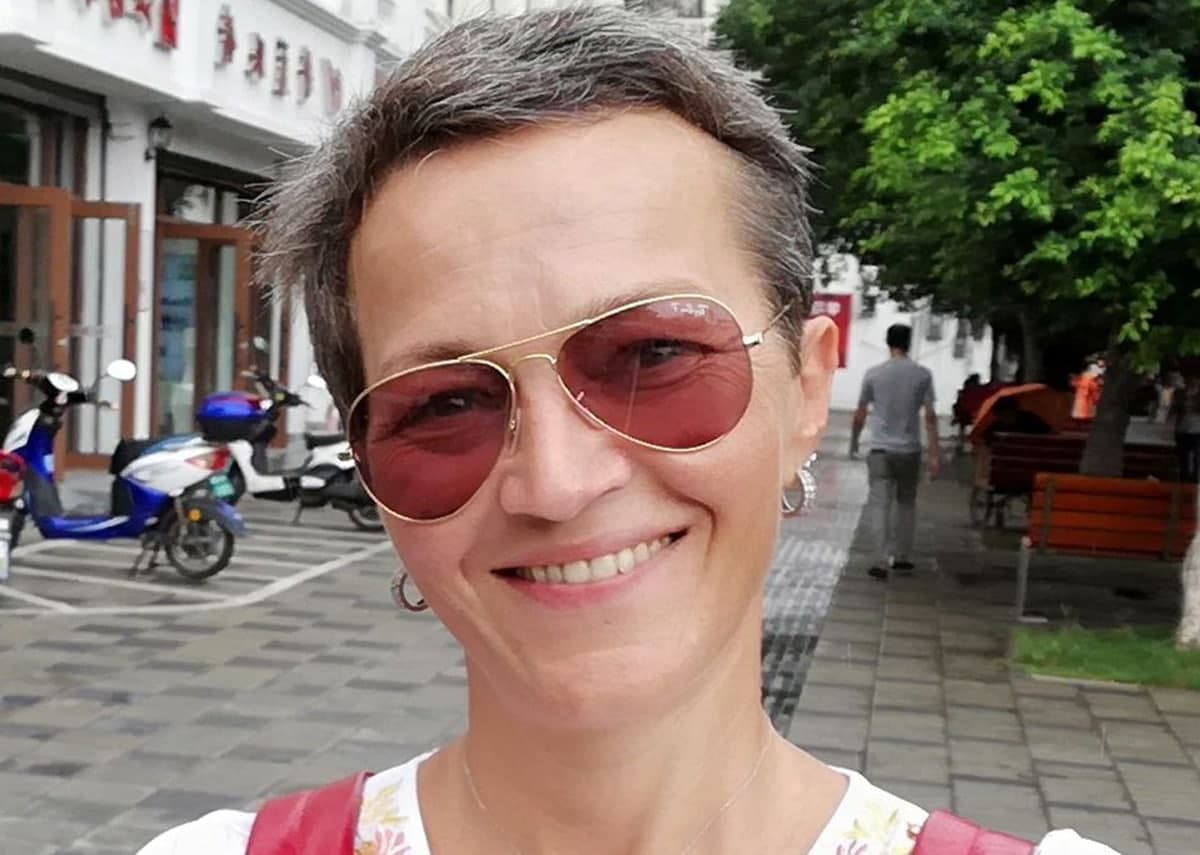 The journalist was detained at night at Minsk airport. She arrived from Egypt, but the relatives who were meeting her, never saw her coming out of the gate.

The journalist was detained together with her husband Aliaksandr Loika. At the same time, border guards and customs officers told Iryna's father that they hadn't detained anyone. Later Iryna's father was told in the police department that they were detained allegedly for committing an administrative offense.

However, in court Aliaksandr Loika said that he and Iryna Slaunikava were detained at the passport control on the night of 30 October, handcuffed, and not even allowed to take their luggage. Before the trial, Alexander was kept in a double cell with 10 people. Loika also said that he was offered to record a "confession video".

Later it became known that Slaunikava and Loika were charged with an administrative offense under Article 19.11 of the Administrative Code ("Distribution, production, storage, and transportation of information products containing calls to extremist activity or propaganda of such activity").

Irina Slaunikava and her husband Aliaksandr Loika were kept in the temporary detention center in Akrestin Street until the trial.